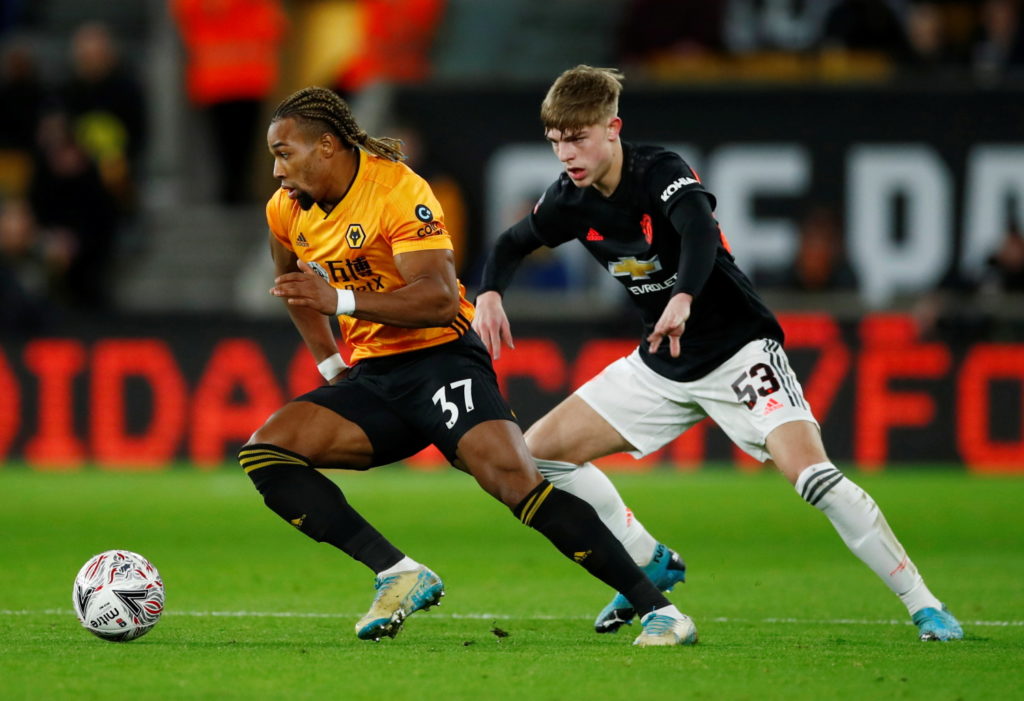 Traore has been one of the standout players in this season’s Premier League, with his form during December seeing him nominated for the division’s player-of-the-month award.

It came after a difficult few years since moving to Aston Villa from Barcelona in 2015. The 23-year-old’s power and acceleration often promised much, only for him to lack a final product, much to the frustration of watching fans.

Such instances regularly occurred at Villa, then Middlesbrough and then last term at Molineux, but things have come good for him this time around.

Having started the season playing right wing-back in Matt Doherty’s absence, the pair have since formed an excellent partnership down their wing.

Before turning things around this season, Traore was accused of being unable to temper his speed and strength. However, he seems to have grown into his body and his improved footwork has made him a joy to watch in the current campaign.

Saiss, who has also showed his versatility by switching between defence and midfield this term, admits he had early doubts over the winger’s suitability to the top flight, suggesting to his team-mate that American Football might be his sport.

His colleague replied that NFL teams had approached him when he was younger and the Moroccan has now praised the wideman for proving his doubters wrong.

He said: “Maybe he has a hidden gym room in his house but at training, in any case, he never pumps iron, whether it is bench press or otherwise. He is huge and very quick.

“There are people who say that it is not possible, that he cannot be playing football.”

Wolves are next in action on Saturday when they welcome Newcastle to Molineux before an FA Cup replay at Manchester United on January 14.