Cutrone back with Wolves as Fiorentina move off 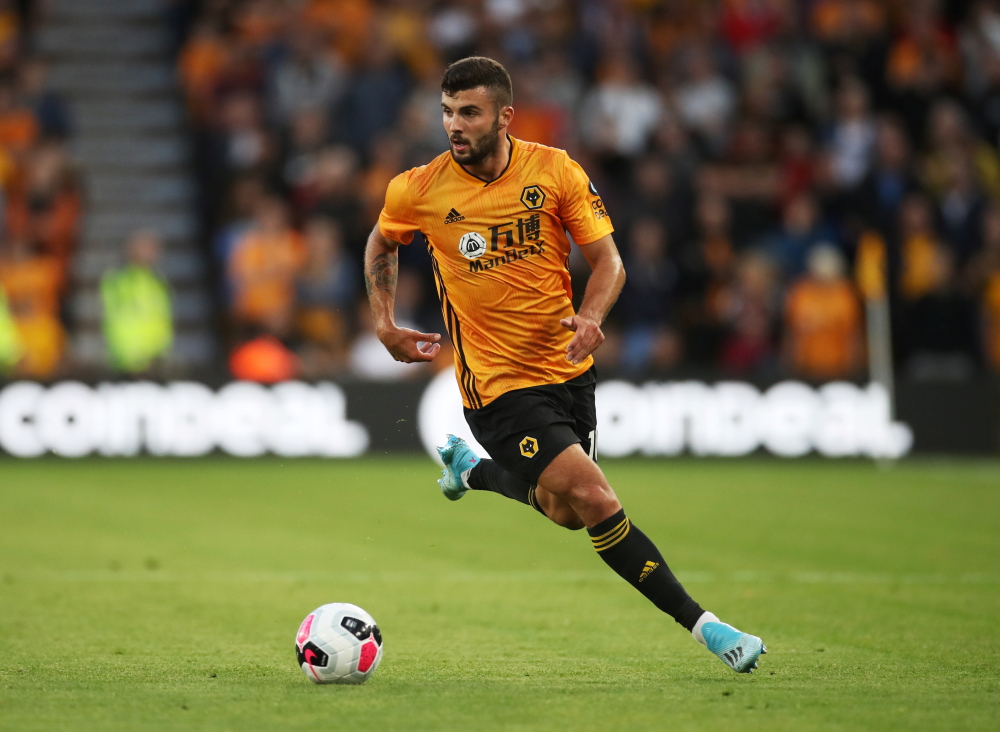 Patrick Cutrone is back training with Wolves after his proposed move to Fiorentina broke down.

The striker had been in talks with the Italian side about a January loan move, which could have been made into a permanent switch in the summer for around £12.8million.

However, the deal has hit the buffers and, as it stands, Cutrone will not be making the move to Florence and will have to instead try to force his way into Nuno Espirito Santo’s plans at Molineux.

The 22-year-old reportedly met with Nuno last week to discuss the possibility of returning to Italy and was then left out of the club’s FA Cup third-round tie with Manchester United on Saturday after it emerged La Viola were keen on signing him.

The Italy international was interested in the switch but, for now, the talks have ended after an agreement could not be reached by all parties.

It may not be the end of the story for Cutrone this month, though, as several other Serie A clubs are believed to be keeping an eye on the situation and may now decide to enter the fray and try to sign him before the window closes on January 31.

Cutrone only joined the Black Country outfit in June in an initial deal worth just over £15million but he has struggled to make much of an impact in the first half of the season, making just three Premier League starts, although he has managed two goals in the top flight and has come off the bench nine times in an attempt to stake a claim.

Nuno has usually gone with Raul Jimenez up front, while Diogo Jota and Adama Traore have also impressed in supporting roles, pushing Cutrone out of the picture.

Depending on possible interest from other Italian clubs over the next few days, he could come back into contention for Saturday’s home game with Newcastle.