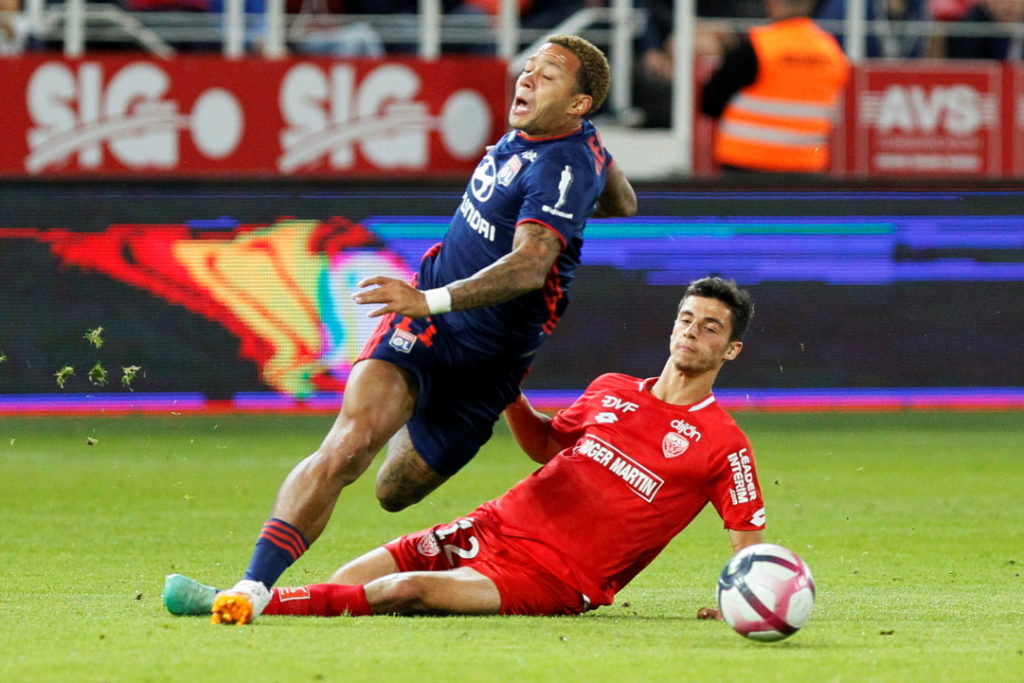 Wolves have signed midfielder Enzo Loiodice on loan from French side Dijon for the rest of the season, with an option to turn the move into a permanent deal.

The 19-year-old France Under-20 international, who has made 24 senior appearances for the Ligue 1 club, will go straight into the Wolves’ Under-23 squad in the hope of then pushing for Nuno Espirito Santo’s first team.

Loiodice is delighted to make the switch and believes Molineux is the perfect place for him to develop.

“I’ve watched some of the Wolves games and there is a way to play here which I like, and although I know coming here is going to be difficult, I want to work hard, learn English football, play as many games as I can and then we will see what happens.”

Loiodice has represented France at both Under-19 and Under-20 level and was in the French squad which reached the last-16 in last summer’s Under-20 World Cup.

Wolves’ Sporting director Kevin Thelwell says the Midlanders have been monitoring the teenager for a while and believes he will be a good addition to the Under-23 set-up initially.

“Enzo is French under-20 international who we have been monitoring for some time,” he said. “We are looking forward to him joining the Under-23 squad and showing everybody the quality that he has.”

The youngster becomes Wolves’ second signing of the January transfer window after the capture of Leornardo Campana on a free transfer from Ecuardorian outfiit Barcelona SC, while winger Daniel Podence is expected to join in a £17million deal from Olympiacos at some point over the next 24 hours.