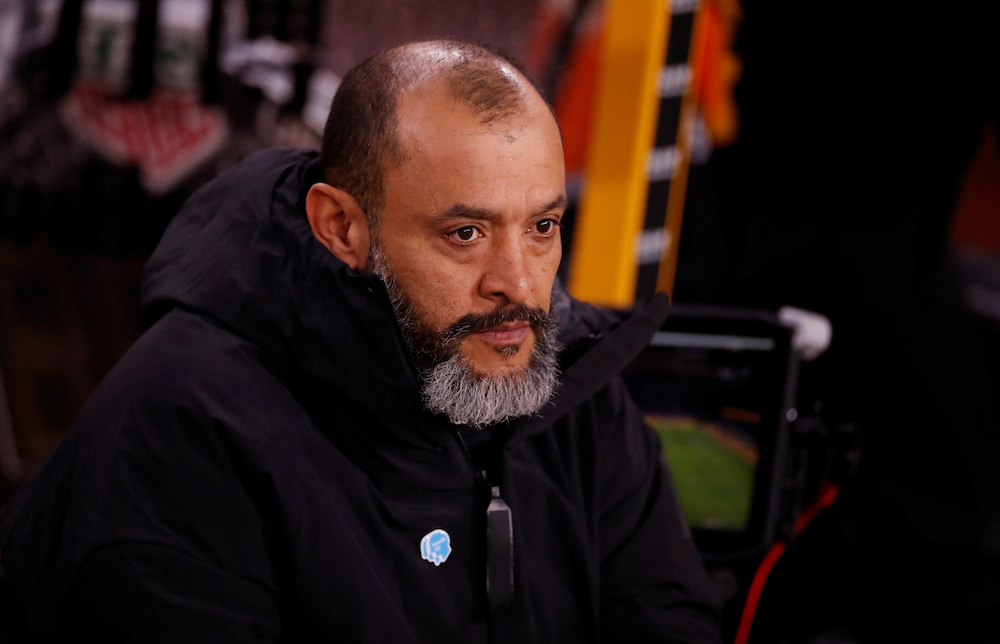 Wolves boss Nuno Espirito Santo says he wants something done about VAR after seeing the system deny his team a goal in Friday's 0-0 draw with Leicester.

Wolves were once again left frustrated by the video assistant referee as he chalked out what would have been the winning goal and cost the home side the chance to move up to sixth in the table.

Willy Boly’s first-half header was ruled out after a marginal offside call against Pedro Neto in a tight encounter at Molineux.

Boly thought he had the opener…

Who strikes first in this clash? pic.twitter.com/xsLBbtxRw3

Wolves could not find a winner after Hamza Choudury was sent off for a second yellow card with 14 minutes left.

Raul Jimenez and Adama Traore came close to winning it late on, with the point taking Wolves to seventh ahead of the weekend’s fixtures, but all the home side wanted to talk about at full-time was VAR.

It is not the first time this season that Wolves have seen a goal against Leicester ruled out by VAR with Leander Dendoncker’s effort chalked off in the reverse fixture in August, which also finished goalless.

There have been other examples of Nuno’s men feeling left hard done by when it comes to VAR with skipper Conor Coady hitting out at the system following the 1-0 loss at Liverpool, a game which was decided by a controversial Sadio Mane goal.

Coady was again left confused by the decision in Friday’s game, while his manager Nuno wants VAR to be refined after a controversial first season of use in the Premier League.

Does VAR need to change in its current form? pic.twitter.com/7dm5yZedVg

“There used to be an expression here in England about ‘clear daylight’ in these decisions,” he said.

“Something has to be done. When you have something and someone takes it away, you don’t like it but the law is the law.

“I’m not a specialist on refereeing, we are not judging the work of the referees here. I’m frustrated with the situation and all that is involved. We should not be sitting here talking about this.”