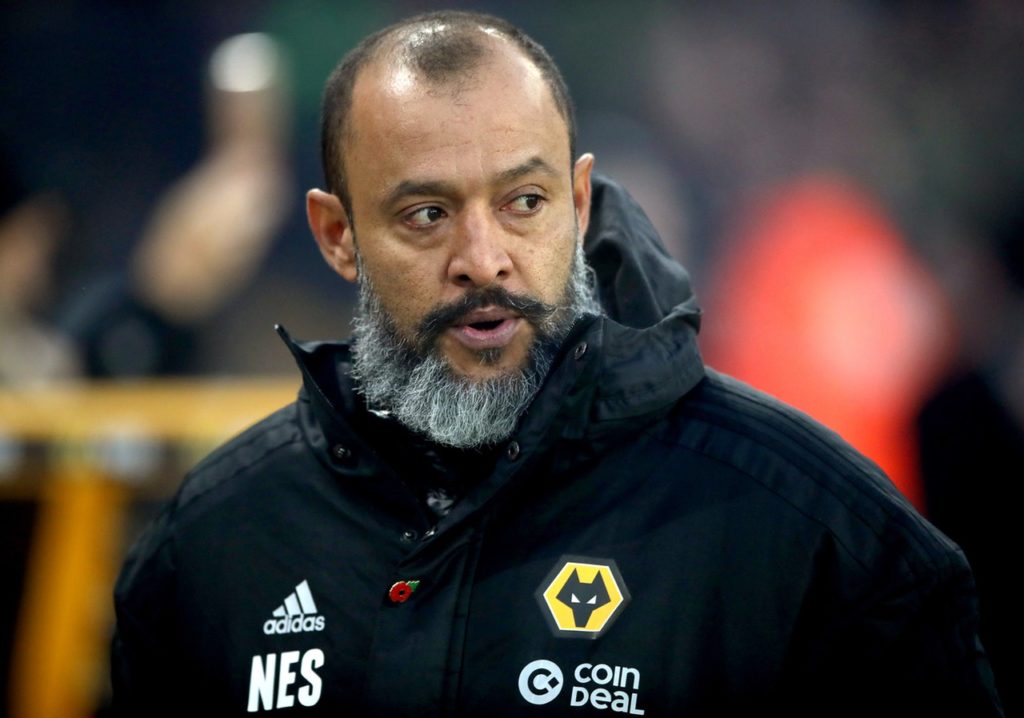 Nuno Espirito Santo insists there is room for improvement despite seeing his Wolves side reach the last 16 of the Europa League.

Jonathan Calleri’s hat-trick earned Espanyol a 3-2 win in Barcelona on Thursday but Wolves still progressed 6-3 on aggregate from the last-32 tie.

Adama Traore and Matt Doherty scored for the visitors on the night and now Wolves will discover their opponents for the next round when the draw is made on Friday.

Boss Nuno has demanded more of his players if they are to reach the business end of the competition.

He said: “We should have done better, but the hard work was there and we made something which is massive for us. It was a lot of hard work last season, so we are proud of what we have been doing.

“We are on the journey, we focus on our daily process, tomorrow we will train, Saturday we’re going to train and then we will travel to play Tottenham. It’s massive for the club and city, we are happy. We want to keep going. This gel between players is amazing.

“It is exciting. It’s massive. The building of the team, the process that we have been through, so we’re delighted."

Nuno on tonight's achievement, players gelling and our next challenge.

Wolves are just five points behind fourth-placed Chelsea in the Premier League table and find themselves firmly in the battle to secure Champions League football this season.

The West Midlands outfit will see their credentials tested once again on Sunday when they make the trip to north London to take on Spurs.

Just one point separates the two teams in the table, with Wolves going in search of revenge after suffering a 2-1 defeat at the hands of Tottenham at Molineux in December.