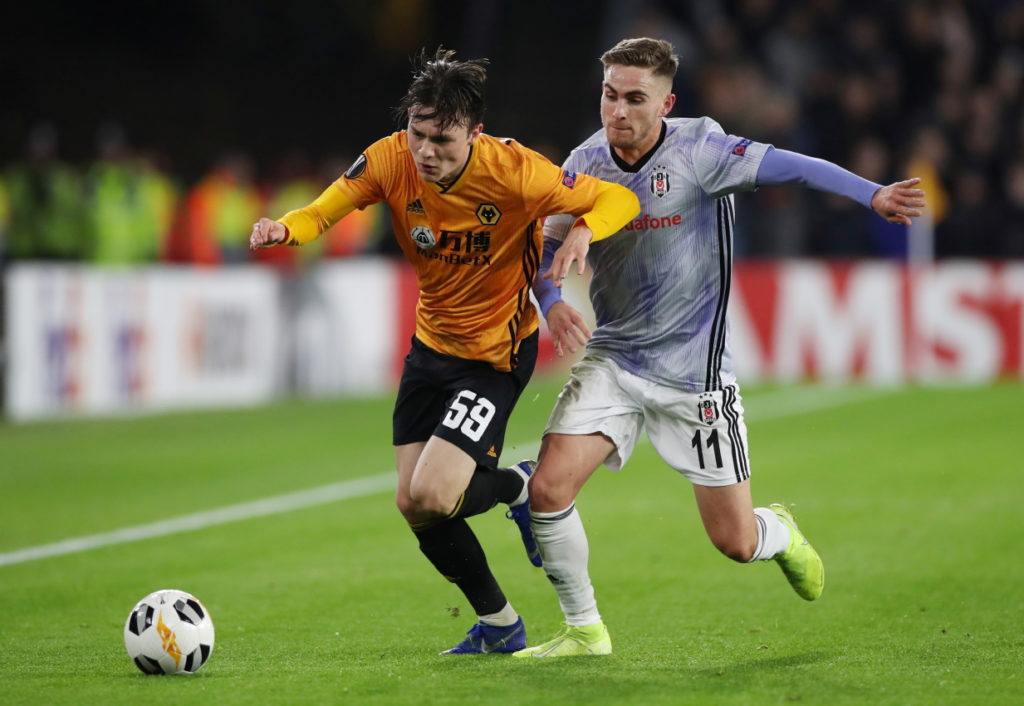 Wolves have secured the future of wing-back Oskar Buur who has penned a new three-and-a-half-year contract with the club.

The 21-year-old Dane has agreed a deal until the summer of 2023 on the back of being integrated into the first team, and will now be looking to take his career with Wolves to the next level.

Last week, boss Nuno Espirito Santo confirmed Buur is now a permanent member of his squad and they have backed that up by getting the player tied down to a fresh deal.

Buur had largely been part of the under-23 team since joining Wolves in 2017 from Brabrand IF, but has shown enough to suggest he is now ready to play first-team football, and the contract is a reward for that.

Buur admitted he was concerned with his contract situation as it was due to run out at the end of the season, and is relieved to have got it done.

Wolves is the only club he wants to play for, so news of the deal is a huge boost.

He told the club’s official website: “I’m really pleased to have signed a new contract and to be part of the first-team. I’ve been with the group for a while but now I get to train with them every day, so I’m really pleased.

“It’s a great time to be a Wolves player at the moment, so I’m really happy to be part of the club over the next couple of years. I’m looking forward to it and whatever happens will happen.”

His one league appearance for the club was during the 2017-18 Sky Bet Championship title-winning season, scoring as a substitute in a 2-2 draw with Hull.

This season, Buur featured in the Europa League, also as a sub, in December’s 4-0 group stage win against Besiktas at Molineux.