Big decisions for many Wolves stars to make 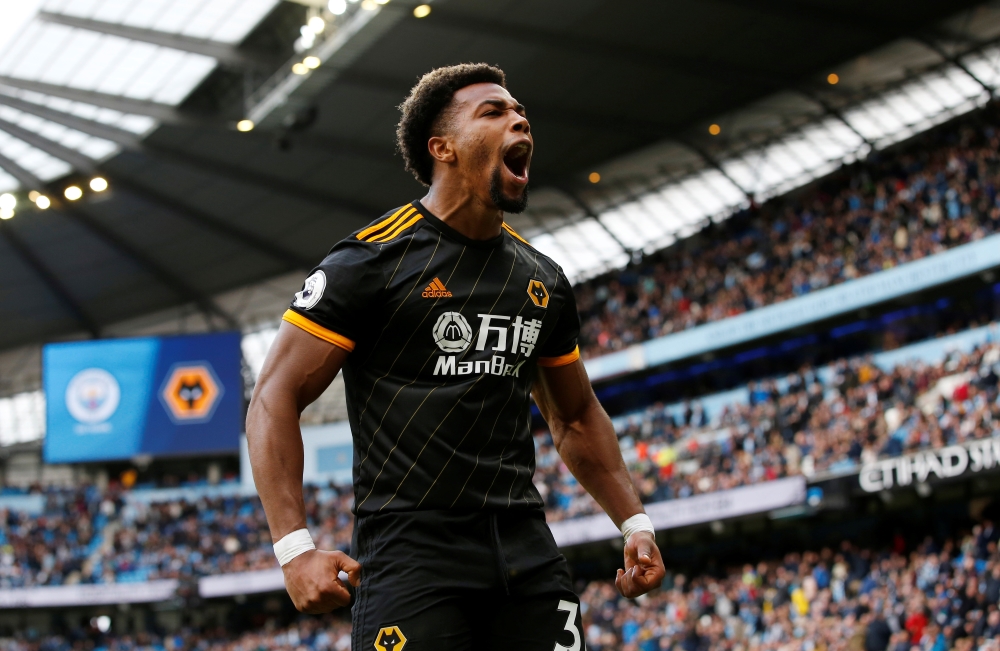 It has been claimed that as many of five Wolves stars may be targeted by Europe’s top clubs this summer but will the grass be greener elsewhere?

It seems inevitable that some of the club’s top stars would be on the radar of the European heavyweights in the off-season due to the way the Molineux outfit have played both in the Premier League and Europe.

Despite a disappointing 0-0 draw at home to struggling Brighton at the weekend, Nuno Espirito Santos’ side are sixth in the top-flight standings and just two points behind Manchester United in fifth.

Fifth may be all that is required to secure Champions League football for next season if Manchester City fail to overturn their two-year European ban, and so there is much excitement at what lies ahead for the West Midlanders.

They have also reached the last-16 of the Europa League and face Greek giants Olympiakos behind closed doors in the first leg on Thursday.

"Closing the doors is not the solution"

However, success comes at a price, with the likes of Adama Traore reportedly being eyed by Barcelona and Manchester City.

The Spain Under-21 international, who began his career at Barca, has been in superb form and looks set to be the subject of offers at the end of the campaign.

Raul Jimenez is said to be wanted by north London pair Tottenham and Arsenal, while Ruben Neves, Diogo Jota and Matt Doherty are also thought to be vulnerable to summer approaches.

There is no question that it will be tempting for any of the five to move to bigger clubs, potentially increasing their chance of picking up major honours, but it could also mean plenty of time warming the bench.

Nuno has assembled a talented squad but also fostered a decent team spirit and it appears as though things are good both on and off the pitch at the Black Country outfit.

Wolves paid a combined £78million for the quintet and would undoubtedly receive considerably more in transfer fees if they did decide to move on Traore, Jimenez and the likes given the way the players have developed in gold and black.

The club would be in a great place financially but the manager would then have to build a new side – not a great prospect after what he has already achieved.

Sometimes the sum of the whole is better than the individual parts and that certainly relates to Danny Drinkwater at Leicester.

The 30-year-old was part of the title-winning Leicester City side but then jumped ship to Chelsea.

It was a strange-looking move that has turned out to be disastrous for the man capped three times by England, with disappointing subsequent spells at Burnley and Aston Vila while barely featuring for the Blues.

Therefore it might be prudent for Wolves’ five stars to consider what they already have and resist the temptation to fly the nest.