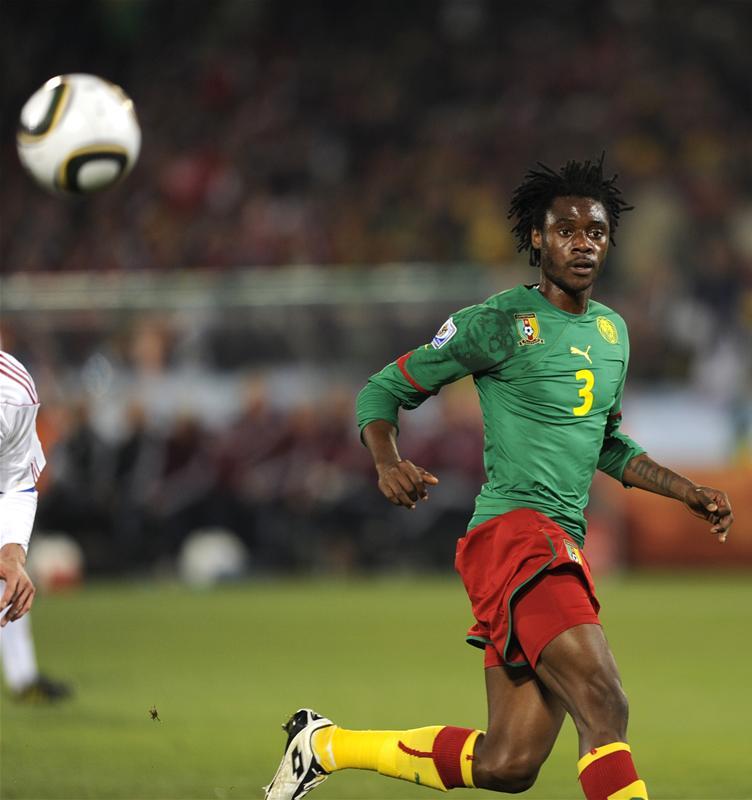 Wolves are reportedly weighing up a move for Torino defender Nicolas N'Koulou in the summer transfer window.

Former Cameroon international N’Koulou joined Torino from Lyon in 2018 and has been a key part of the first team during his time at the club, making 92 Serie A appearances and scoring four goals.

However, reports suggest the 29-year-old, whose contract runs out in the summer of 2021, is set to leave the French outfit in the summer window in search of a new challenge.

It hasn’t been the greatest of seasons for Torino. They sit 15th in the table and have lost their last six games on the bounce, including a 7-0 loss to Atalanta, and N’Koulou is ready to swap Italy for another country.

Several top European teams, including Roma, Lazio and Napoli have been linked with the centre-back, but it is Wolves who are said to be leading the race for his signature ahead of the summer window.

Nuno Espirito Santo is eager to add competition for places in his defensive ranks and N’Koulou is the type of player the Portuguese tactician is looking to bring to Molineux.

It is claimed the Premier League outfit, who are chasing a top-four finish this season, are willing to boost the €1.5million a year wages the defender earns.

However, Wolves are set to face stiff competition from West Ham and Bournemouth although they are in a relegation battle and cannot offer what the Black Country outfit can.

Reports say an offer close to £13m will be required to land N’Koulou’s signature. If the defender did make the move to Molineux, he would be competing with Conor Coady, Willy Boly and Romain Saiss for a place in the heart of defence.

The fact Nuno plays three at the back makes it even more important that reinforcements are brought in this summer, especially with Champions League football a possibility.