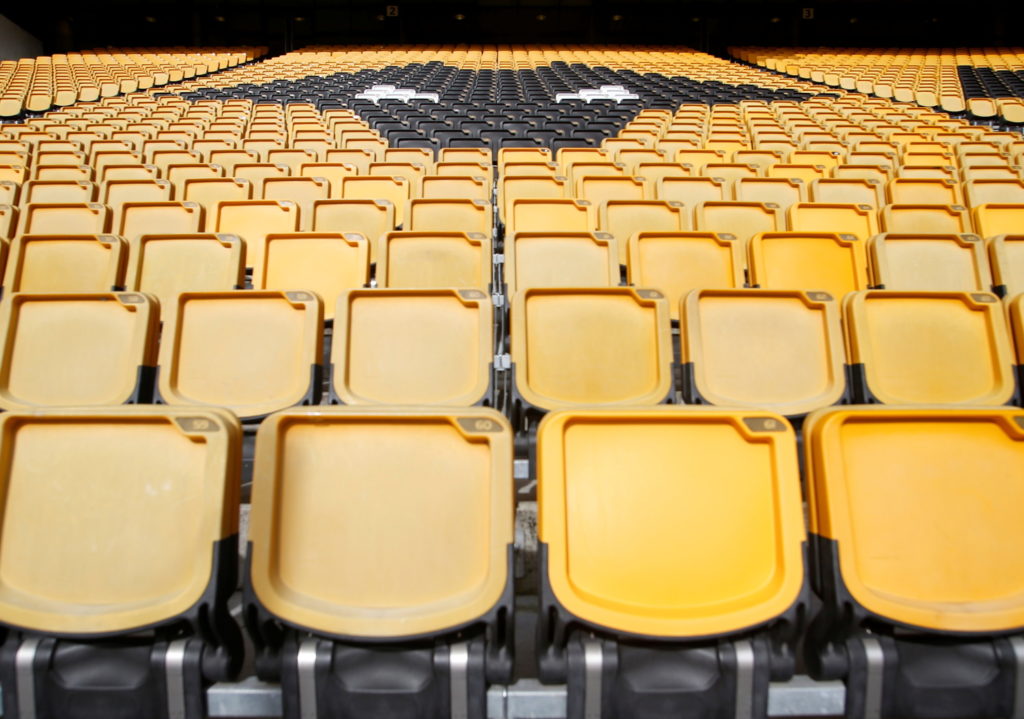 Wolves have returned to first-team training despite the Premier League being suspended due to the coronavirus outbreak.

Wolves will be hoping to resume domestic and European action in 2019-20 as they attempt to build on last season’s exploits.

Nuno Espirito Santo led Wolves to a seventh-place finish on their return to the Premier League in 2018-19, subsequently earning a berth in the Europa League.

This term was shaping up to be even better as they seek a spot in the Champions League and they still have two routes into that competition.

They currently sit sixth in the Premier League, five points shy of fourth-placed Chelsea, while they are halfway through their Europa League last-16 tie with Olympiacos.

Pedro Neto earned Wolves a vital away goal, sealing a 1-1 draw, in the first leg against the Greek outfit when they met behind closed doors on Thursday.

It proved to be Wolves’ final outing before European and domestic fixtures were suspended due to fears over the coronavirus outbreak.

A message from our chairman.

Wolves were scheduled to play West Ham last weekend, but that game was postponed after the Premier League announced there would be no fixtures until April 4 at the earliest.

A home game with Bournemouth on Saturday has also been postponed and Wolves’ next outing will be away at Aston Villa on April 4 – if it is deemed safe to resume action.

It’s not yet clear how the Europa League campaign will be completed and when that will be added to the fixture list.

In the meantime, Wolves, who have played more games across all competitions than their Premier League rivals, returned to training at their Compton base on Monday.

Reports claim that all “non-essential” staff have been told to stay away from their training base but players and staff have reported for duty.

Wolves fear that any prolonged period away from the training pitches could prove detrimental if the season does resume.