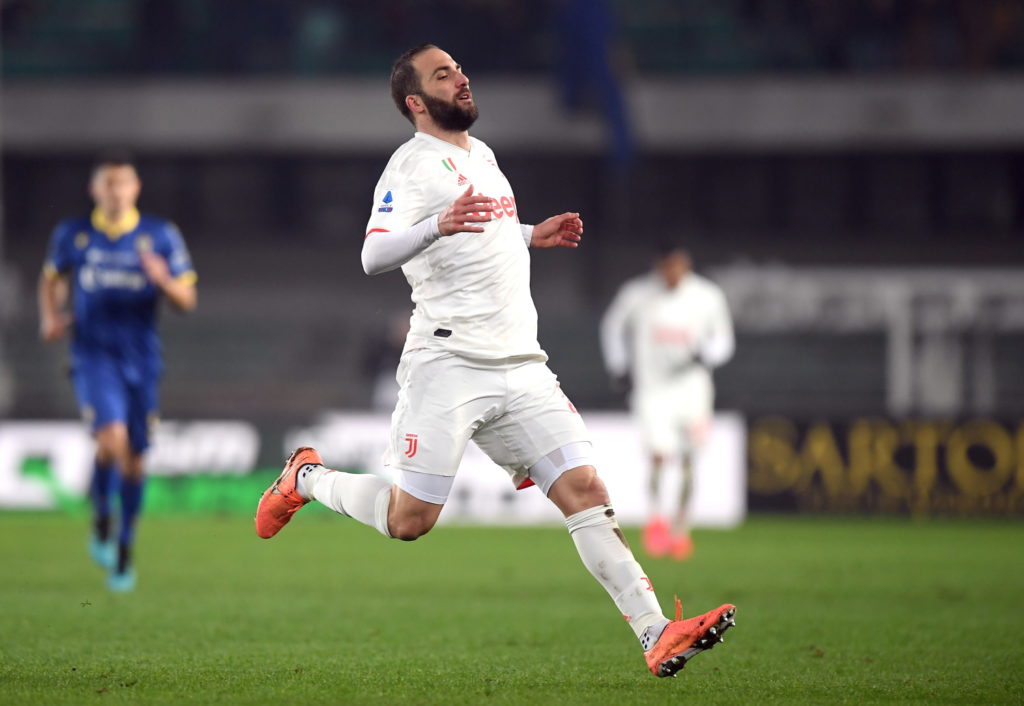 Reports emerged earlier this week suggesting Bilbao were flirting with the idea of signing Higuain at the end of the season.

Veteran striker Aritz Aduriz, who turned 39 in February, is no longer able to offer enough threat in the attacking third and Bilbao have struggled for goals this season.

Aduriz has only bagged once in 13 appearances with Raul Garcia, who has struck on eight occasions, currently leading the scoring charts for Bilbao.

Bilbao are the joint-fifth lowest scorers in La Liga this season and it’s no surprise that boss Gaizka Garitano wants to add some firepower for 2020-21.

Higuain is set to be out of contract with Juventus at the end of the term and, therefore, was suggested by some media outlets in Spain as the perfect man to fill the void.

Bilbao only sign players of Basque origin but it was claimed that Higuain, born in France, would fulfil the criteria through his great-grandfather, who is of Basque descent.

However, Alkorta claims that link isn’t enough to see the former Real Madrid man qualify for a spot in the Bilbao squad.

Alkorta told Onda Cero: “I wish he was born or formed here, but he does not meet those two criteria.

“A grandparent does not qualify you right now. I don’t know if it will one day, but now it does not.”