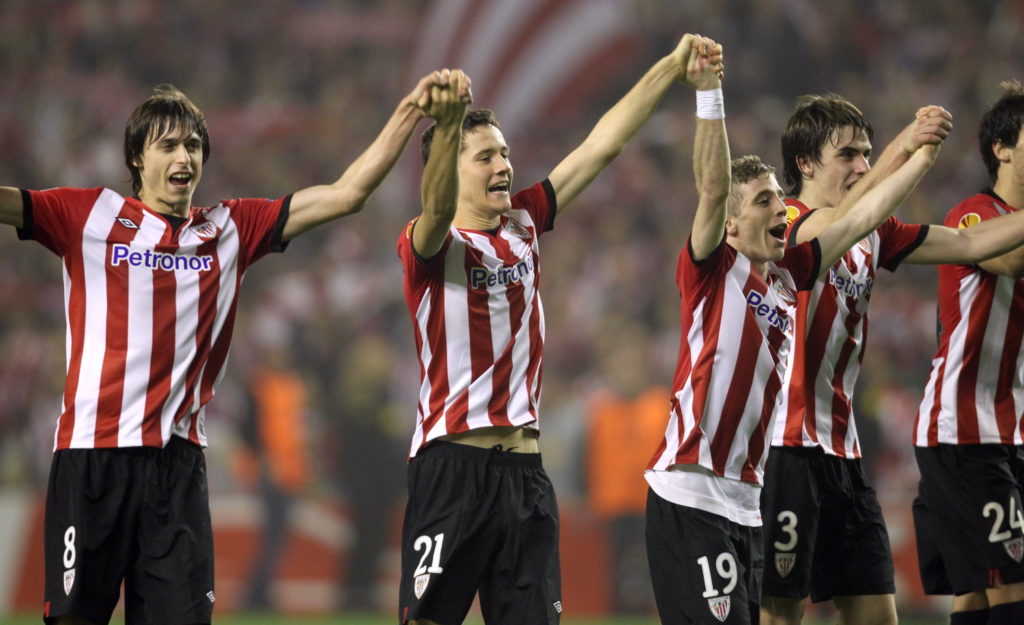 Former Athletic Bilbao midfielder Ander Herrera has quashed suggestions he could rejoin his hometown club in the future, with Real Zaragoza his preference.

Herrera is currently enjoying his first season at Paris Saint-Germain after deciding to leave Manchester United at the end of his contract and has made 14 appearances, scoring his sole goal in last month’s 4-4 draw with Amiens.

The 30-year-old, capped twice by Spain, first came to prominence around Europe during his time at the San Mames, playing a critical role as Marcelo Bielsa’s swashbuckling side reached the finals of both the Europa League and Copa del Rey.

However, despite being born in the Basque capital, it was at Zaragoza where he made his breakthrough, coming through Los Manos’ youth system.

Ander Herrera insists the only club he wants to play for after leaving #PSG is #RealZaragoza, despite continued links to Athletic Club Bilbao: “I was immensely happy in Bilbao, but I am a Zaragoza fan.” https://t.co/ivZEKwSg6M pic.twitter.com/f5hCCMcfH1

Rather than return to play for Los Leones, Herrera says he would prefer moving back to La Romareda and seeing his career out in Aragon.

Zaragoza are currently pushing for a return to La Liga and the industrious midfielder has hinted that whenever he leaves the French capital, he will be heading back to his first club.

“I was immensely happy in Bilbao, but I am a Zaragoza fan, which is something I have never hidden,” Herrera is quoted as saying by Marca.

“My hope is to enjoy my time in Paris, win titles with PSG and one day be able to return home, which is Zaragoza.

“I have been extremely lucky to have been able to play for Athletic and enjoy its philosophy, but my hope is to return to Zaragoza, the club I support.”