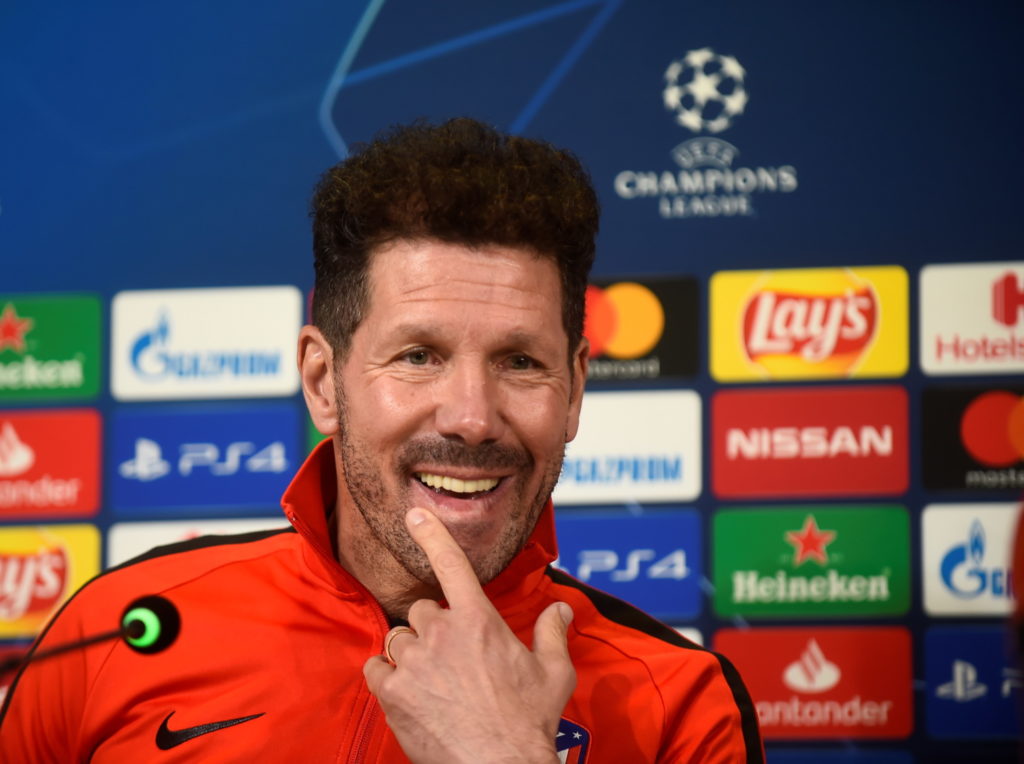 Atletico Madrid boss Diego Simeone says he has a “responsibility” to improve their situation amid links to Arsenal.

Simeone is currently the longest-serving manager in La Liga and barely a season passes when he hasn’t been linked with a move away from Atleti.

He took charge in December 2011, succeeding Gregorio Manzano, and has led the club to seven pieces of silverware, including one league title and two Europa League crowns.

But adding to their trophy cabinet this season looks unlikely as they sit sixth in the standings after 15 games. They are six adrift of league leaders Barcelona, who they lost to last time out, and have won only one of their last five outings.

It looks set to be a season of transition for Los Colchoneros after allowing some big names to leave, most notably Antoine Griezmann and Diego Godin.

Atleti saw 17 players depart over the summer, with the same number arriving, and Simeone has struggled to get them to gel.

Their recent struggles have led to suggestions Simeone could walk away from the Wanda Metropolitano and he would have no shortage of offers on the table.

With Diego Simeone reportedly close to an exit at Atletico Madrid, would you take him at Arsenal? https://t.co/78LhJffSkR

Arsenal have been heavily linked with his services as they seek a successor to Unai Emery but Simeone appears to be fully committed to the cause.

Simeone said: “There is always a moment of speculation. However, we move forward with patience and lots of energy. I don’t think there has been more criticism than in other seasons.

“The responsibility I have is a lot. I assume it and share it with players, club, people who work in the dressing room.”