Atletico not scared of Liverpool – Cerezo 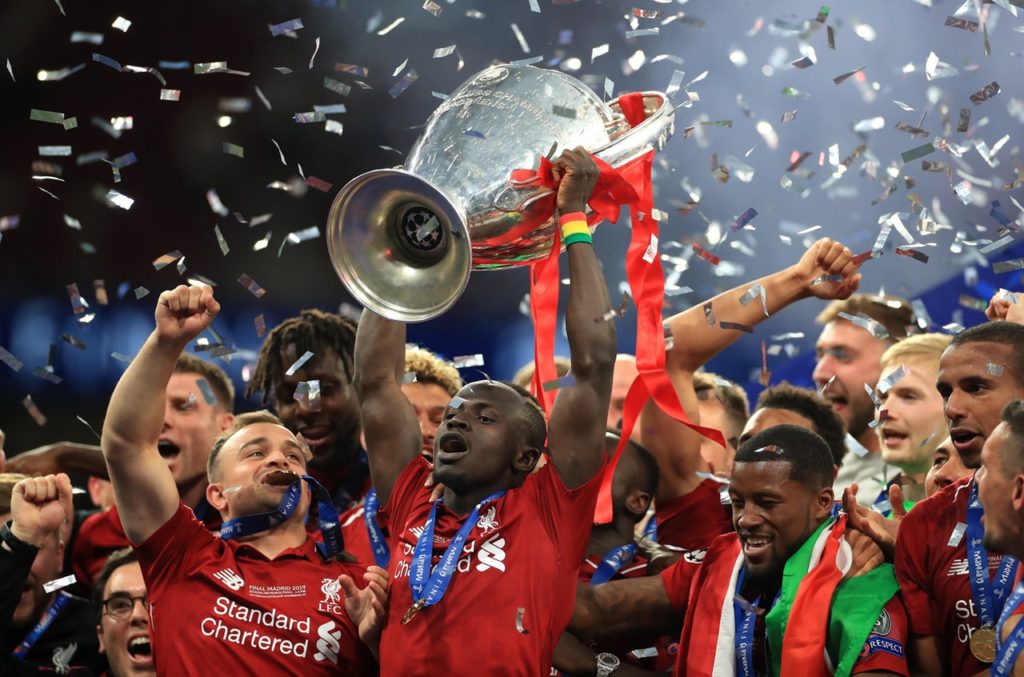 Atletico Madrid president Enrique Cerezo says the side will have no fear when the come up against the reigning Champions League holders Liverpool.

The two sides were drawn together in the last-16 of the competition on Monday but rather than have any fear about taking on the reigning champions, Cerezo says it will be the Reds who are fearful when the teams meet in February.

Cerezo is a divisive figure and never short of a comment so it comes as little surprise he has come out all guns blazing at the Reds as he backs his side to progress saying their keeper Jan Oblak will stop Mohamed Salah and co in their tracks.

On the upcoming Liverpool clash, Cerezo said, via Spanish newspaper Marca : “I think the vertigo has to hit Liverpool. We knew that Liverpool or any other could play us. It is not the first time we have eliminated them, we already eliminated them in UEFA.”

That was back in 2010 when they won on away goals and Jurgen Klopp’s side are a far tougher opposition now than they were then and will go into the tie as clear favourites.

Atletico, who are having an average season in La Liga where they sit in fifth place in the table, confirmed their place as runners up to Juventus in their Champions League group with a 2-0 victory against Lokomotiv Moscow on matchday six.