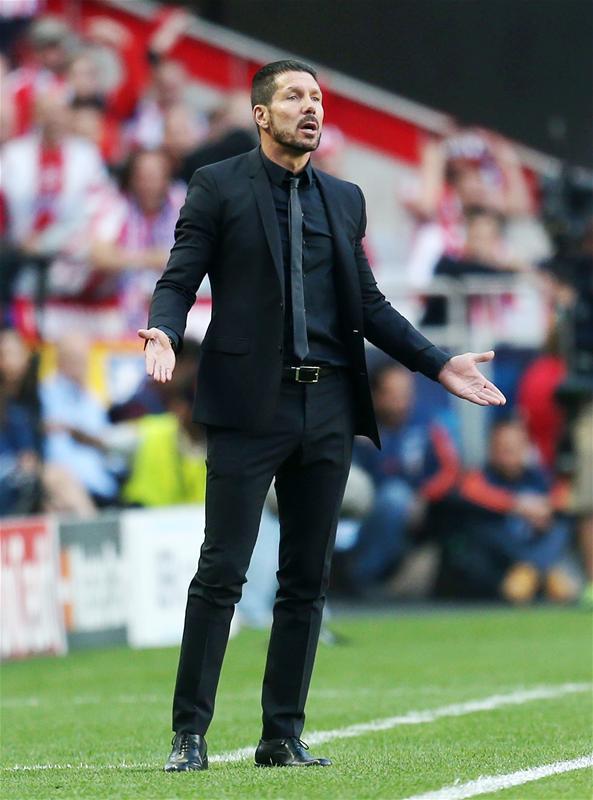 Atletico Madrid coach Diego Simeone has admitted winger Thomas Lemar has failed to live up to the hype since he joined the club.

The 24-year-old has been in Madrid since the summer of 2018, with Atletico paying €60million for his services.

Lemar scored his first league goal for the club in September, but has only scored three times in 40 appearances.

Lemar, who has made 22 appearances for France since 2016, has played 15 times for Simeone’s side in La Liga this season.

Atletico currently find themselves in fourth in the league table, but the former Monaco man has yet to grab an assist or goal this campaign.

Reports from Marca claim Atletico are tempted to cut their losses and sell him in the January transfer window.

That could mean Joao Felix takes his position out wide, with Arsenal still interested in Lemar’s services.

When asked about a potential exit, Simeone told reporters: “Facts speak better than words. Lemar is an important player who hasn’t been able to develop his game but who has characteristics that others don’t have.

“Let’s hope he has a good moment when he comes back from injury. Now, if Lemar can stay or not… we know that agents work in an exemplary way. Clubs work in terms of the needs of the clubs.

“His characteristics have always excited me. But he hasn’t been able to live up to expectations.”

Lemar’s exit could fund a move for Paris Saint-Germain striker Edinson Cavani, with reports claiming the two parties have already agreed on personal terms ahead of a move in January.