Home La Liga Atletico Madrid Why has it not worked out for Lemar?

Why has it not worked out for Lemar? 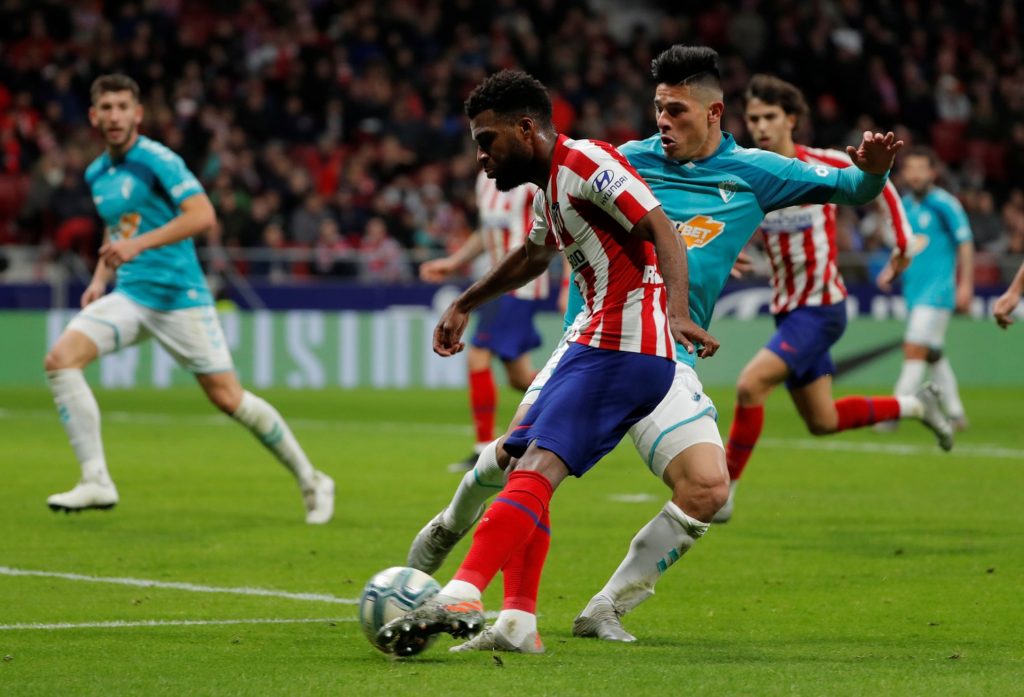 Atletico Madrid's signing of Thomas Lemar in the summer of 2018 looked a real coup but, as is so often the case in football, it just hasn't worked out.

Lemar, a silky, intelligent midfield player capable of playing centrally or wide, was a star in the wonderful Monaco side that reached the semi-finals of the Champions League and won Ligue 1 in the 2016-17 season.

The 27-year-old stuck around for another season after that, helping the club battle to second in the league. They also finished runners-up to Paris Saint-Germain in the final of the Coupe de Ligue.

However, after playing a limited part in France’s World Cup triumph in Russia, he joined Los Colchoneros for a reported fee of €60 million.

Big money indeed and Lemar was seen as the man to provide compatriot Antoine Griezmann with the ammunition sometimes missing from Diego Simeone’s spirited but pragmatic side.

Grabbing his first goal away at Getafe the following October, the former Caen man looked to be settling into life in Spain well but, as has happened with the likes of Luciano Vietto and Vitolo before him, regular football was not forthcoming.

Let’s not kid ourselves. Simeone is a great coach, winning La Liga in 2013-14, as well as a Copa del Rey and a brace of Europa Leagues during his eight years in charge.

He has also overseen two trips to the Champions League final, but how has he done it? Well, not by using players like Lemar who he says “hasn’t been able to live up to expectations.”

Simeone has built two or three teams in his image. Once described as a midfielder who played with a knife between his teeth, his drive for excellence achieved through hard work and discipline has seen him select more industrious players, such as Koke and Saul Niguez, in the wide berths.

This is not to say that Lemar is not hardworking or industrious, but it would be unnatural for him to close down space rather than seek it.

Therefore he does not fit into his preferred role on the left in Atleti’s shape, while Simeone’s preference to play two up front has also led to him appearing lost when asked to play in a more advanced position.

Ask most pundits and they would say Atletico look a better team with Lemar in it as he opens up the game although this is precisely what his coach rebels against.

With the majority of his 21 appearances this season coming from the bench, a January move has been mooted.

Arsenal, Chelsea and Tottenham are keen, but it is Wolverhampton Wanderers who are thought to be leading the chase due to advisor Jorge Mendes’ relationship with both the Molineux club and Atletico.

Looking back, it has been mixed returns for that great Monaco team. Fabinho has thrived at Liverpool as has Bernardo Silva at Manchester City. There was also a young lad called Kylian Mbappe who is making a name for himself at PSG.

Others have not had the same success. Tiemoue Bakayoko is back on loan at the Stade Louis II after failing to fire at Chelsea and AC Milan, while injuries have hurt Benjamin Mendy’s chances of progress at Manchester City.

The intensity of the French league means that Lemar he should have no issues adapting to football in England. All things considered, his next move will be interesting, especially with Euro 2020 on the horizon.

One thing is clear: playing at Atletico is not working for him.