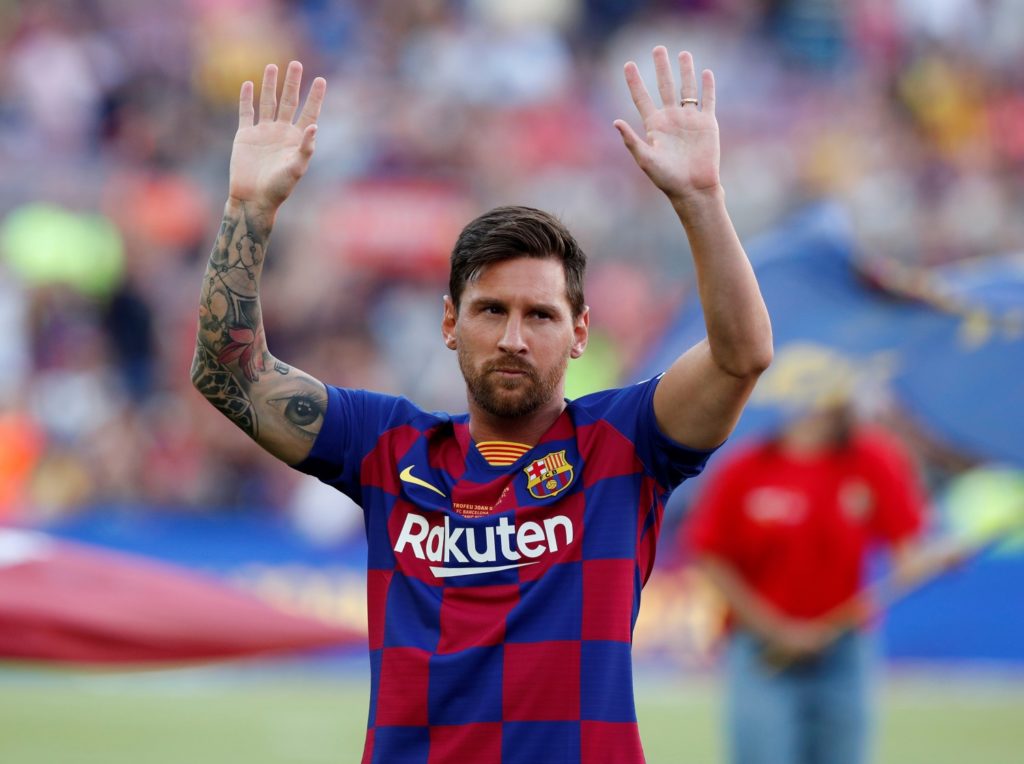 There has been plenty of speculation surrounding Messi’s future, with the Argentine having a clause in his contract that could see him leave Camp Nou on a free in the summer.

Barca have been linked with a host of players as potential replacements for Messi should he choose to leave, however, Bartomeu is confident the 32-year-old will see out his career at the Blaugrana.

Even the ⚽ was hypnotised!
🐐 #Messi pic.twitter.com/LyA5xqn4G8

“Surely it will be the wish of all parties, if he (Lionel Messi) feels strong and ambitious, to extend this contract indefinitely,” Bartomeu said. “Ultimately it is he who must decide. He has earned the right to decide when he will stop playing football. But like he said a few weeks ago, he wants to finish his playing career at Barcelona.

“Over the next two or three seasons our leader will continue to be Leo Messi. There’s no doubt that he is still young, still strong. He is still ambitious. So Leo Messi will still play with us for the next two, three, four or five years. I have no doubts about that.”

Reigning champions Barcelona are currently sitting at the top of the La Liga table, leading their arch rivals Real Madrid on goal difference.

Messi and his Barca side travel to Leganes in their next league outing after the international break on November 23.