Al-Sadd deny Xavi has Barcelona offer on the table 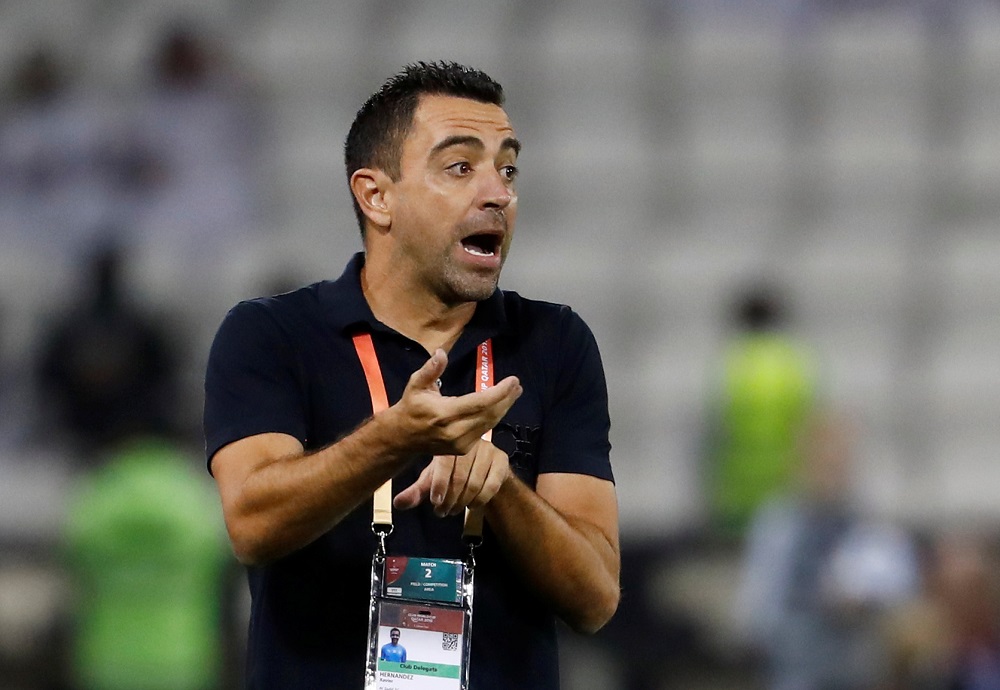 Al-Sadd have denied speculation Barcelona have offered their manager Xavi the chance to return to the Nou Camp as Ernesto Valverde's replacement.

Speculation in the Spanish press has indicated Valverde’s job is under threat again following their Supercopa loss to Atletico Madrid on Thursday.

Lionel Messi and Luis Suarez were quick to come out in support of their head coach in the aftermath of the 3-2 defeat in Saudi Arabia although that hasn’t stopped the rumour mill suggesting his days are numbered.

Valverde came close to losing his job at the end of last season after their Champions League semi-final capitulation and loss to Copa del Rey final loss to Valencia, but they did retain the La Liga title and that ultimately kept him at the club.

Barca have since come out and denied they are weighing up whether to give the former Athletic Bilbao coach the chop, but the pressure appears to be mounting on the 55-year-old.

The club are thought to be speaking to potential replacements, with reports claiming Barcelona officials, including chief executive Oscar Grau and technical secretary Eric Abidal, went to Doha this week to meet with Xavi.

The Barcelona legend, who won 31 trophies during his time at the Nou Camp as a player, is currently in charge of Qatari side Al-Sadd, taking over last May just days after announcing his retirement.

It is understood Xavi was offered a two-and-a-half-year contract during his meeting with Barca officials.

However, Al-Sadd’s general manager Turki Al-Ali has been quick to shoot down the speculation, claiming he’s focused on the job at hand.

“The issue of Xavi going to Barcelona is normal and expected because he will be at his club and it’s his first home, and he must return there in the future, but as of today, Xavi is the coach of Al Sadd,” Al-Ali told the club website.

Xavi isn’t the only name to have been linked with the position, with Ronald Koeman and Roberto Martínez also reportedly on Barcelona’s shortlist of candidates.