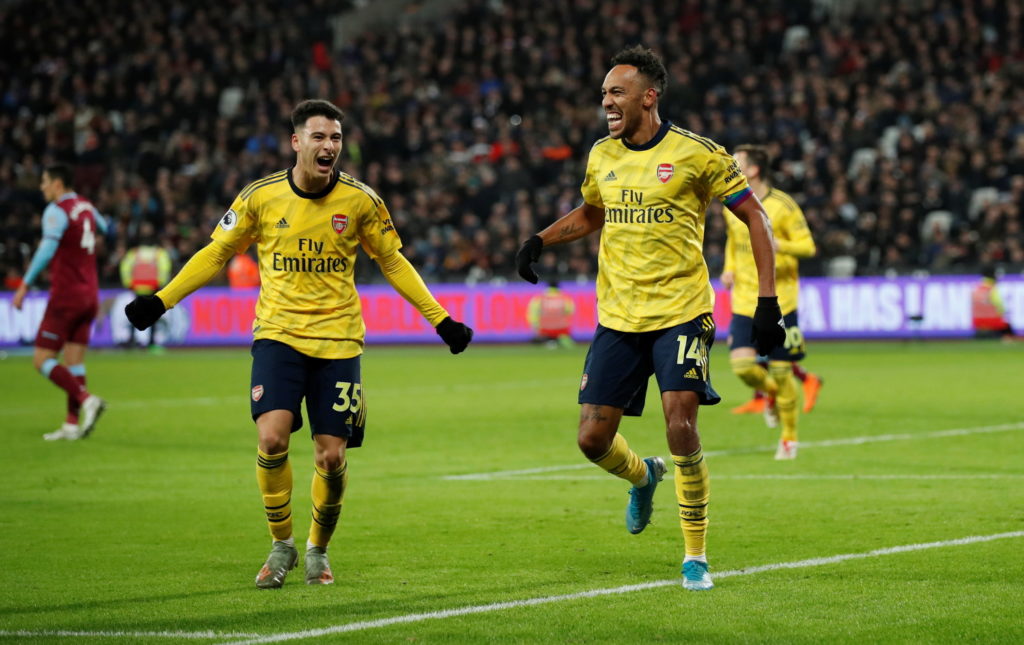 Barcelona are being linked with a swoop for Arsenal striker Pierre-Emerick Aubameyang before the transfer window closes.

A new striker remains high on their wanted list following the news that Luis Suarez is facing four months on the sidelines through injury, and a number of top names are on the list of possible signings.

Whether the Catalan giants can land a top target in this window though remains to be seen.

Despite their obvious pulling power and resources, rival clubs are unwilling to sell their best players at this time, and getting a deal over the line looks problematic.

However that is not stopping speculation that a move could happen and Aubameyang is one of the targets.

The 30-year-old has scored an impressive 57 goals in 90 appearances since joining the Gunners from Borussia Dortmund and such form has caught the eye of Barca.

Aubameyang would no doubt be keen on a switch to Barca, and the fact that Arsenal could miss out on the Champions League this season will only add to the rumours that he wants out.

However, it would come as a big surprise if Arsenal did decide to cash in during the last 10 days of the transfer window, but there is nothing stopping Barca from testing their resolve with an offer.

There are other options out there, although another target, Lautaro Martinez has ruled out a switch and says he is staying with Inter Milan for now.

RB Leipzig ace Timo Werner has also been linked but the Bulls are chasing the Bundesliga title and will not sell.