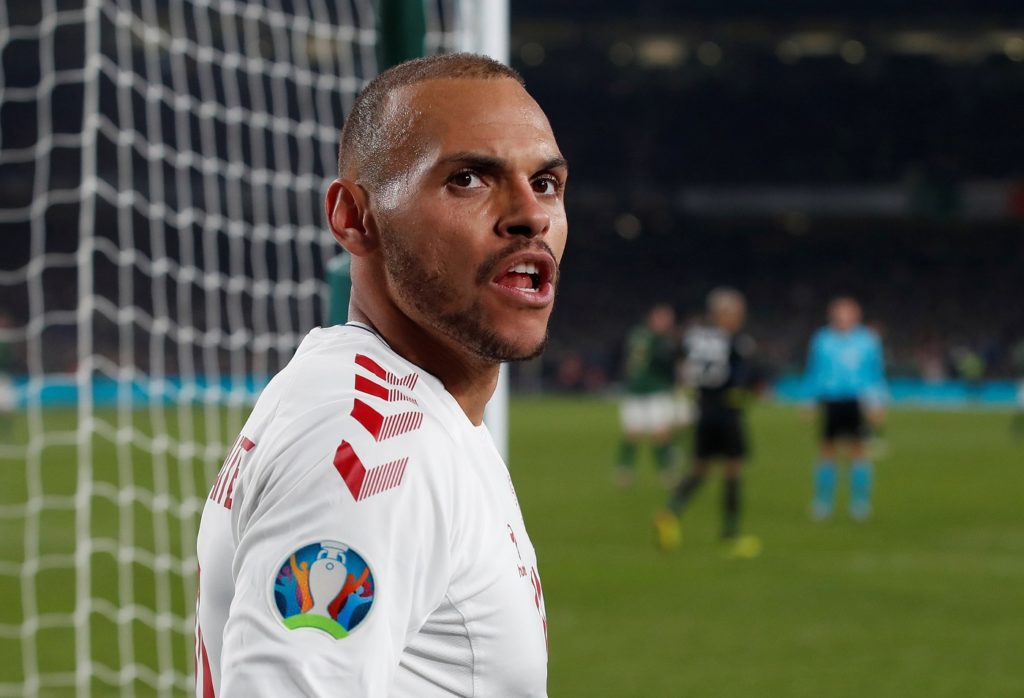 Barcelona have caused a stir by signing Martin Braithwaite on an emergency deal from Leganes, but he isn't their only left-field arrival of recent times.

Following the long-term injuries suffered by Luis Suarez and Ousmane Dembele, Barcelona were granted special dispensation by the Spanish football authorities to sign a new striker and they plumped for former Middlesbrough player Braithwaite.

The 28-year-old probably thought it was a wind-up when Barca first came calling, as he only scored eight goals during two seasons in the Championship with Boro before joining Leganes on a permanent deal last summer.

A return of six goals in 24 appearances for a struggling Leganes side this season may seem a respectable return – he is there top scorer to date – but, as a player that spent much of his time with Boro playing under Tony Pulis, he does not feel like a natural foil for Lionel Messi and co at Barcelona.

Still, it appears to have been a case of needs must for Barca and it will be Braithwaite that will be laughing if he spearheads the Blaugrana to a third successive La Liga title.

Braithwaite is also not the only surprise signing Barcelona have made over recent years and we have taken a look back at some of those unexpected additions.

We should not be too surprised by the arrival of Braithwaite, as little over 12 months ago Barca made a similar acquisition by signing former Tottenham and Portsmouth forward Boateng on loan from Serie A club Sassuolo.

Like Braithwaite, the 32-year-old was brought in to bolster Barca’s attacking options and ease the load on Messi, Suarez and co, as they juggled both Champions League and La Liga duties.

Boateng’s Barca career yielded just five games, no goals and it was no surprise that the club did not take up their option to sign him permanently for €8million.

Barcelona paid a reported €25million to sign Ukraine international Chygrynskiy from Shakhtar Donetsk in 2009, a lofty amount at the time for a player that had never played outside of his homeland.

Big things were expected of the centre-back, but he was unable to live up to that billing and he returned to Shakhtar less than a year later after making just 10 league starts for the club, although that was enough to earn him a La Liga winners’ medal.

Following spells with Shakhtar and Dnipro in the Ukraine, Chygrynskiy ventured abroad once again in 2016 and the 33-year-old has enjoyed much more success in Greece with AEK Athens, winning the league title there in 2018 and he remains a first-team regular.

Tottenham fans would have been shocked when Barca paid Guangzhou Evergrande a reported €40million to sign Paulinho in 2017, just two years after he ended his less than fruitful spell in North London.

Indeed, it appeared upon leaving Spurs that Paulinho’s European adventure was over, but his return to the continent with Barca actually proved successful, as he won the league and cup double with the club during the 2017-18 campaign, scoring an impressive nine goals in the process from midfield.

There was actually an element of surprise when the former Brazil international returned to Guangzhou the following summer, initially on loan, before the deal was made permanent in 2019.