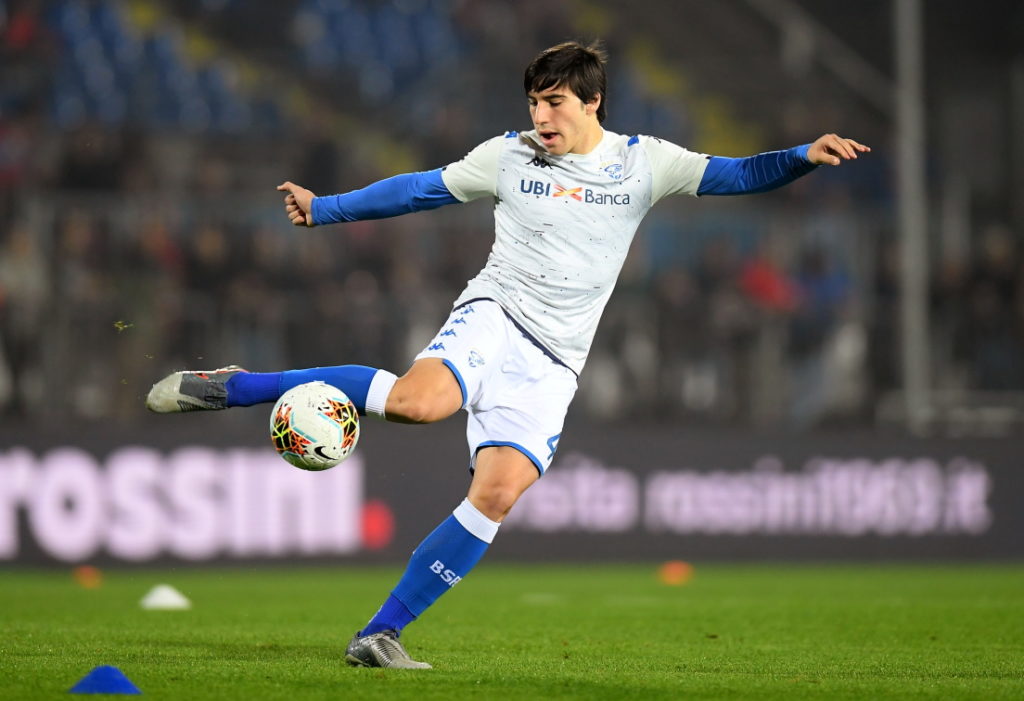 Barcelona are targeting a swoop for Brescia midfielder Sandro Tonali, who has burst on to the scene with the Serie A outfit this season.

Brescia won promotion to the Italian top flight last season, with Tonali being a key performer in the heart of their midfield.

At just 19 years of age he has also impressed when making the step up to Serie A, even though Brescia have had a tough campaign and are facing a battle to stay up.

Tonali has gone on to make 24 appearances for Brescia this season, which is a fair amount for such a young player, and his performances have caught the eye of Europe’s top clubs.

As well as Barcelona, arch-rivals Real Madrid have been linked along with Bayern Munich and Liverpool, while Inter Milan and Juventus would like to keep him in Italy.

Tonali has even been compared to Andrea Pirlo, and if he goes on to be even half as good as the Juve and Italian legend, he will have a hugely successful career.

The youngster has also made his way into the Italian national side and a very bright future looks to be on the cards for him.

Barca think the same and reports in the Spanish press claim they are ready to offer 25million euros in the hope of getting a deal done. Such a fee could also turn out to be the bargain of the century.

Barca need a long-term replacement for Sergio Busquets and believe Tonali could be the man.