Espanyol to splash the cash on Benfica’s Du Tomas 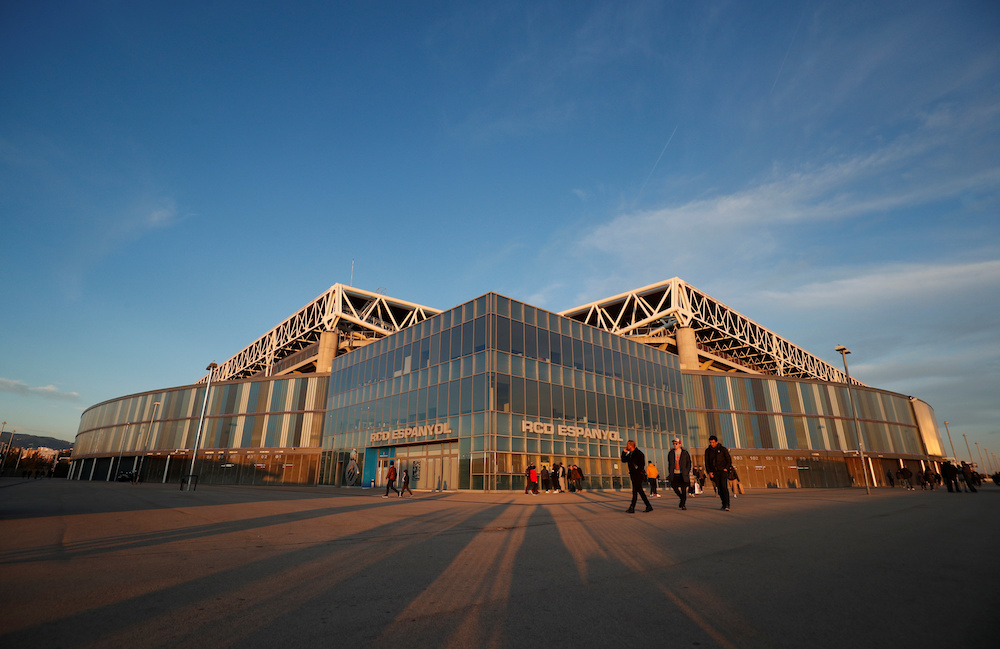 Espanyol are reportedly closing in on the signing of Benfica striker Raul de Tomas with a fee of 22million euros agreed.

The new Periquitos boss, Abelardo Fernandez, is thought to have made it clear to the club’s hierarchy that a new frontman was his top priority for January and appears close to getting his wish.

Du Tomas reportedly arrived in Barcelona on Tuesday to undergo a medical after the two clubs agreed upon a fee.

Sevilla were thought to be monitoring Du Tomas closely after allowing Moanes Dabbour to join German outfit Hoffenheim but looked to have moved too slowly in this particular transfer battle.

The 25-year-old only made the switch from Real Madrid to Benfica during the summer but has found life in Portugal tough, scoring three times in his 17 appearances for the Lisbon outfit.

The Spaniard is now poised to complete a return home after Espanyol agreed to smash their transfer record for the striker.

The RCDE Stadium outfit splashed out 10.5million euros to bring in Matias Vargas from Velez Sarsfield last summer but will pay more than double for Du Thomas.

He netted 14 goals in 32 starts for Rayo last season but couldn’t save them from relegation.

With Espanyol bottom of the table and having netted the fewest number of goals in Spain’s top flight this season, Fernandez will hope Du Thomas can have better luck in his latest fight against the drop.