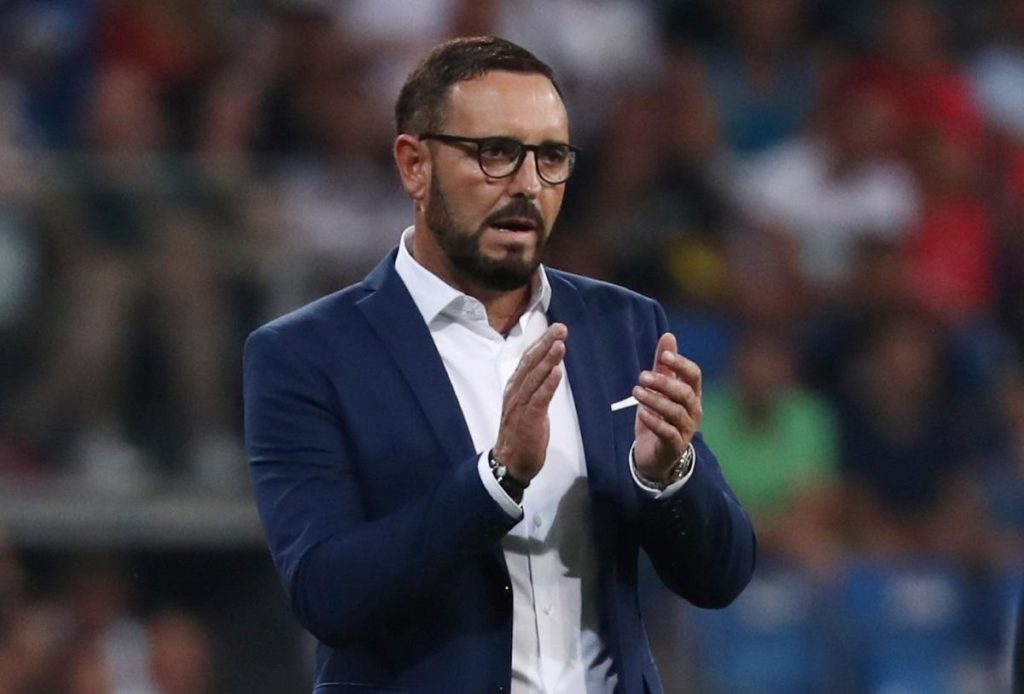 They are also alive and kicking in the Europa League, having beaten Ajax 3-2 on aggregate to set up a last-16 tie against Italian giants Inter Milan.

They have every chance of qualifying for next season’s Champions League, with five clubs realistically battling for the two remaining places on offer.

🗣️ — José Bordalás (Getafe coach) : "De Jong said Getafe doesn't play to entertain the public? When we played against Barça, his goalkeeper gave 69 passes. I don't want my goalkeeper to give 69 passes. I want to create goalscoring chances." pic.twitter.com/c4kXVOIpzR

Barca are second, just one point adrift of table-topping Real Madrid, but in a recent interview De Jong opted to take aim at Getafe, saying they do not play football to “entertain the fans”.

Bordalas has now hit back and suggested the Catalans’ style of playing out from the back and keeping possession is not to everyone’s taste and being more direct can often reap the same rewards.

“When we played against Barca, their goalkeeper made 69 passes, but I do not want my goalkeeper to make 69 passes,” he told Radio Marca.

“What we want to do is to generate goal chances and our tastes are not for everyone, but a lot of people are giving us the merit that we deserve.”

Getafe will have a chance to put more points on the board this weekend when the take on a Celta Vigo side just one place and three points above the relegation zone, while Barca entertain Real Sociedad at the Nou Camp.