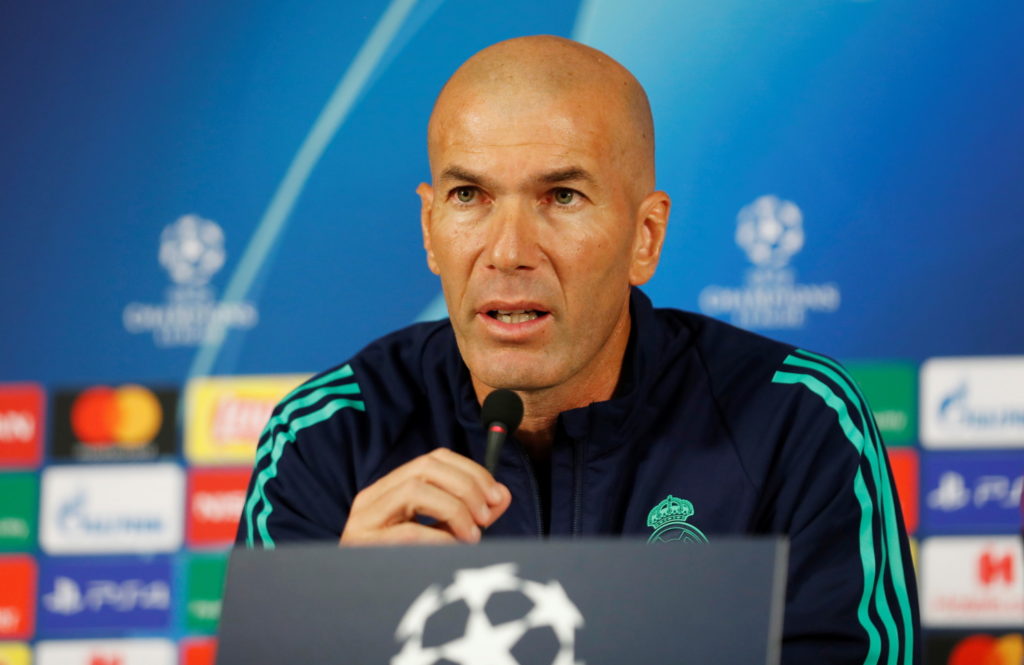 Real Madrid coach Zinedine Zidane insists Gareth Bale’s trip to London was for personal reasons and not to discuss a possible exit from the club.

Bale, 30, flew to the capital on Monday, with reports that he was set to meet up with his agent Jonathan Barnett about the possibility of finding new employers in January.

The Wales captain’s relationship with Zidane has been strained for some time but matters came to a head in the summer when the Frenchman said it would be better for all parties if Bale found a new club.

He nearly did, but a proposed move to China was pulled by Los Blancos at the 11th hour, leaving the powerful forward frustrated at the Bernabeu.

Rumours of discontent will not go away and it seems inevitable that the former Tottenham man will be on his way sooner rather than later but, according to his coach, there was nothing in the reports about his London trip.

Bale has been out of action since injuring his calf during a game for Wales on October 13 but his manager does not think he “ever speaks about leaving”.

The truth may be somewhere in the middle but it seems highly unlikely that the “personal reasons” Bale flew to England to discuss did not include his future.