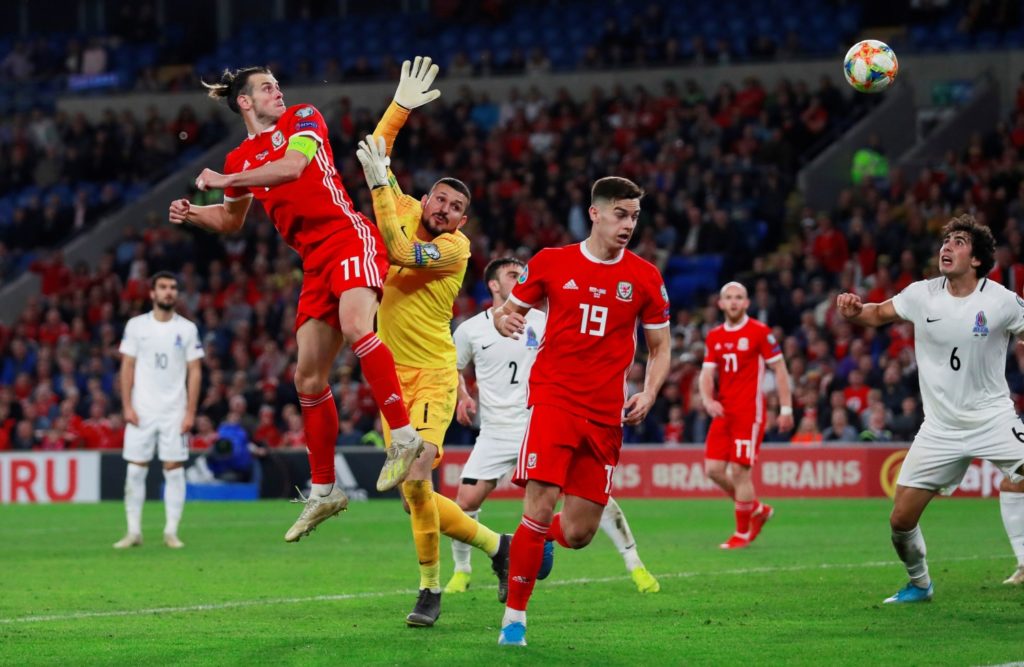 Gareth Bale’s agent has backed up manager Zinedine Zidane’s claims that the Welshman is now happy at Real Madrid and is not eyeing a move to China.

The future of the 30-year-old ex-Tottenham forward has taken up many column inches since Zidane suggested it would be better if he left the club during the summer.

That failed to happen as the capital outfit appeared to prevent him moving to the Far East when a switch to the Chinese Super League seemed on the cards.

Bale is currently out of action and flew to London on Monday for a meeting with his agent Jonathan Barnett, with widespread reports that the duo were plotting a route out of the Bernabeu.

However, the French tactician poured cold water on those suggestions at his press conference ahead of Wednesday’s La Liga meeting with Leganes, suggesting the former Southampton man had been given permission to travel and was in London for “personal reasons”.

Now Barnett has spoken on the issue and, while not giving too much away, made it clear that rumours are not always true

“Gareth is delighted to play in Madrid,” he said. “China? Don’t believe everything you hear.”

Bale will play no part in the midweek clash on home soil as he recovers from the injury picked up on international duty.

He is not expected to be out of action for too long as Real try to keep pace with table-topping Barcelona, who thrashed Real Valladolid 5-1 on Tuesday night thanks to yet another Lionel Messi masterclass.