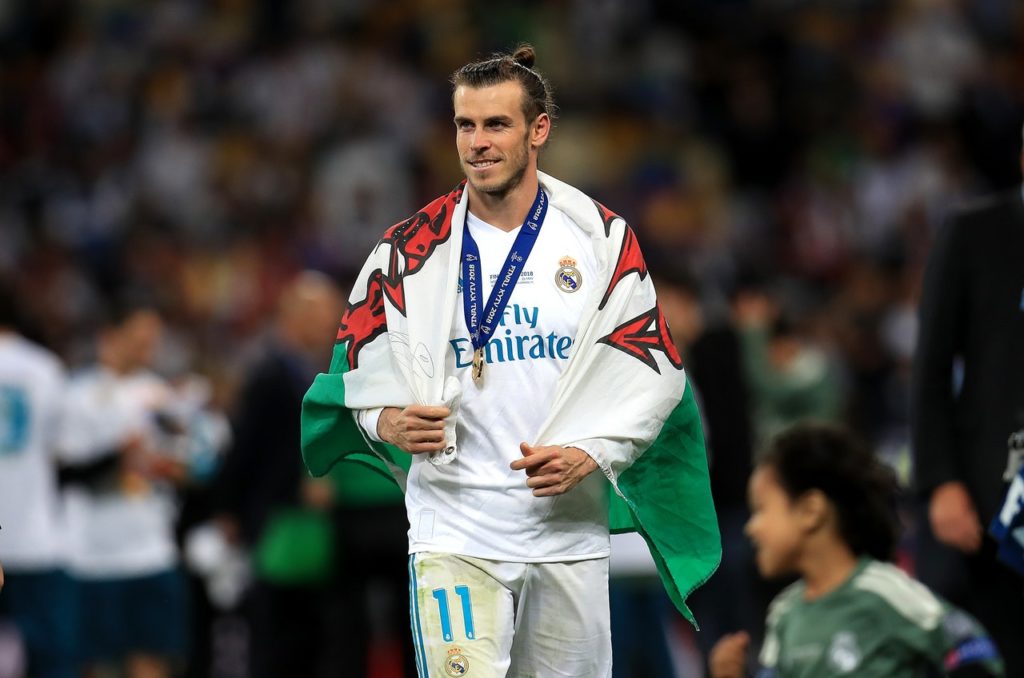 Real Madrid star Gareth Bale won’t be leaving the club in the January transfer window and is “unlikely” to move on in the summer, according to his agent.

Having missed out on a move to China over the summer, there has been plenty of speculation in the press that the Wales international could move away from the Santiago Bernabeu this month.

Bale has endured a tough time in the Spanish capital, with Real fans unhappy about the player’s apparent attitude towards the club after he was pictured with a Welsh flag that read “Wales, golf, Madrid, in that order.”

The likes of former club Tottenham Hotspur and Manchester United have been linked with a move for the 30-year-old but now their hopes have been dashed following the recent comments from Bale’s agent, Jonathan Barnett.

Barnett claims his client is “going nowhere” in the January transfer window despite him previously saying Bale “was not ecstatic” at the Santiago Bernabeu.

Real, who currently sit level on 40 points with their arch rivals Barcelona at the top of the La Liga table, are currently in Saudi Arabia competing for the Spanish Super Cup and will play Atletico Madrid in the final on Sunday.

Bale missed the Valencia win in the semi-finals of the competition in Middle East with a chest infection and has already been ruled out of Sunday’s final against city rivals Atleti who secured a 3-2 win over Barcelona in their semi-final.