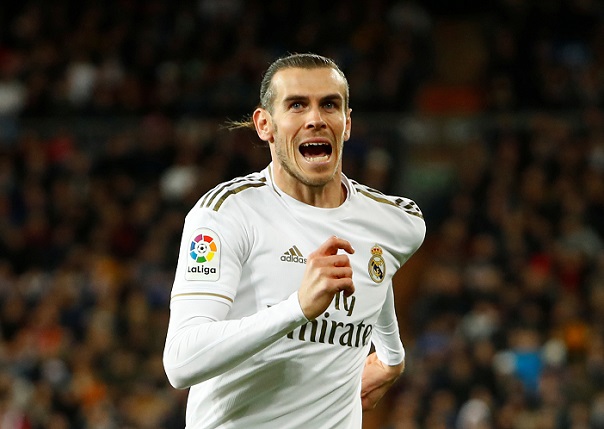 Jonathan Barnett, the agent of Real Madrid winger Gareth Bale, says it is unlikely the Welshman will ever return to Tottenham.

Bale’s future has been a staple of the transfer gossip columns ever since Zinedine Zidane returned to manage the club for a second spell in March.

He has been left out of various squads in Zidane’s second spell with the two clearly not seeing eye to eye.

Despite that, Bale has continued to play a decent role for Los Blancos this season, scoring three goals in 15 appearances.

However, his future still appears to be uncertain and he continues to be linked with a host of clubs.

Tottenham have always been mentioned as a potential destination for Bale, after he left them in 2013 for a then world-record fee to join Real Madrid.

Other clubs have been in the reckoning as well with Bale close to securing a move to Chinese Super League outfit Jiangsu Suning.

However, the plug was pulled on the deal at the last minute and he remained in Madrid.

He did not move on in the January transfer window and now speculation is likely to rumble on to the summer and beyond.

However, Tottenham appear not to be in the running to sign the 30-year-old, according to Barnett, despite speculation chairman Daniel Levy visited Madrid for talks.

Speaking to talkSPORT on Monday morning, Barnett said the finances of a potential deal would be too tricky.

“No. He [Levy] may have [visited Madrid], it’s not for me to say whether he did or didn’t,” Barnett said.

“And let’s be realistic, for most clubs he is out of their league, financially. It is all well and good to say, ‘Go and give up that money and go and play somewhere else’, but it is not all about money. It is about his lifestyle and his children, who have grown up in Madrid.”

Bale was left out Real’s squad for their 1-0 win against Atletico Madrid at the weekend with Karim Benzema scoring the winner to maintain their place at the top of the table.