Home La Liga Real Madrid ‘They want us to have a problem’: Zidane denies any Gareth Bale rift

‘They want us to have a problem’: Zidane denies any Gareth Bale rift 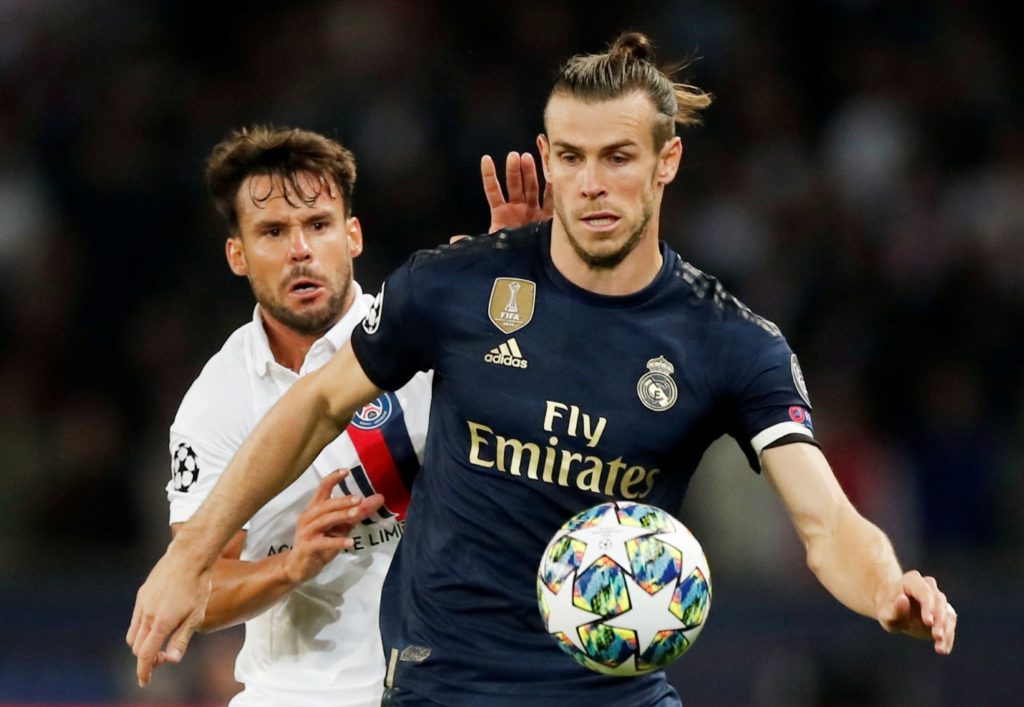 Bale’s future has been a hot topic for some time and the Wales international came close to a move to China last summer.

In the January transfer window the interest allegedly came from the Premier League as Manchester United were linked, while reports emerged of a late bid from former club Tottenham Hotspur.

Bale has on occasion added fuel to the fire to keep the rumour mill turning himself, with one notable example being when he posed near a Wales flag with the slogan “Wales. Golf. Madrid. In that order” after helping his country qualify for Euro 2020.

However, Zidane has stressed there are no issues with Bale at the Bernabeu after he started in Sunday’s 4-1 win at Osasuna.

The 30-year-old managed 71 minutes and played a part in Isco’s opener in his first La Liga outing in over a month, although he did start and score in a 3-1 Copa del Rey win over Unionistas on January 22.

“The problem is that they want us to have a problem with Gareth, but we do not have one.

“There are many players, it is not easy to manage all that, but in the end he is a very important player and little by little he will continue playing like the others.”

Bale’s agent Jonathan Barnett has previously stated the Welshman will see out his contract with Los Blancos, with the forward tied down to the Madrid club until the summer of 2022.