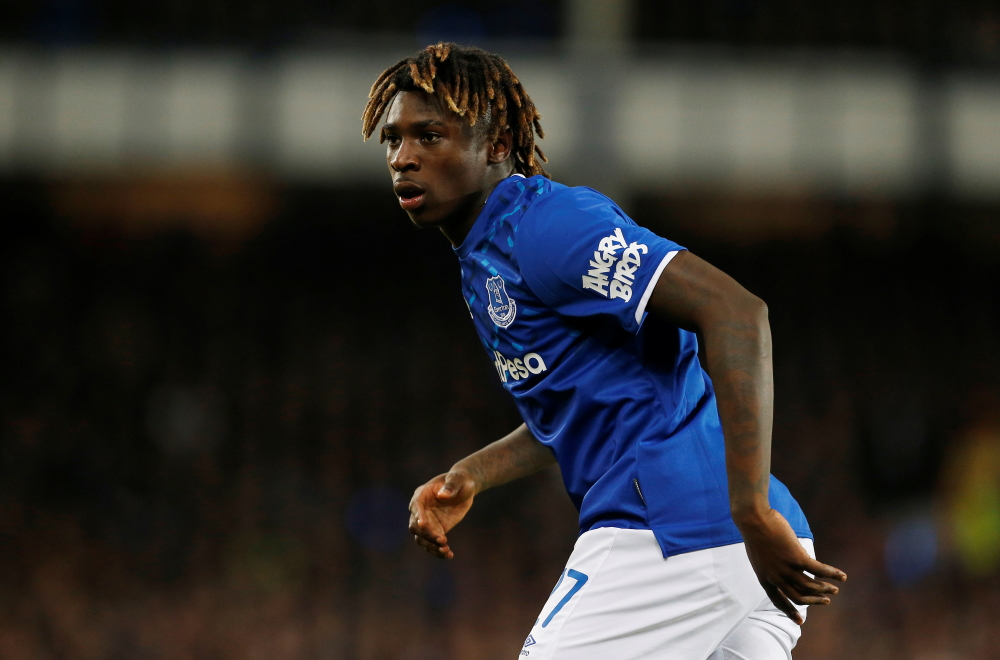 Real Madrid are being linked with a swoop for Everton striker Moise Kean as boss Zinedine Zidane looks to bolster his attack.

Karim Benzema is showing no signs of slowing down as he continues to bang in the goals for Los Blancos. However, he is now 32 and at some point all good things have to come to an end.

With that in mind, Real are looking for a new striker and are hoping for more luck than last summer when they opted to bring in Luka Jovic.

"The most important thing is to never stop believing in yourself because I believe that's what has got me here."#EFC pic.twitter.com/NWHQXoXwJj

Zidane is standing by the former Eintracht Frankfurt star but he is struggling for goals. Unless there is a swift improvement, he will not be at the Bernabeu for much longer.

Real officials are now believed to be keeping a close eye on Kean who, like Jovic, has failed to hit it off since joining new club Everton last summer.

The former Juventus starlet grabbed his first goal last month and Toffees boss Carlo Ancelotti is now hoping he can kick on and become the player that everyone predicted.

Despite a tough time in England, Kean is still highly-rated in Europe and Real could be tempted to the offer the Italy international a route out given he is only 19 and has plenty of time to fulfil his potential.

As far as other long-term successors for the Benzema role are concerned, Real are also said to have put Inter Milan striker Lautaro Martinez on their wanted list.

He is scoring goals for fun and Barcelona are said to be showing a keen interest. Erling Braut Haaland has also been mentioned but the Norwegian has only just joined Borussia Dortmund.