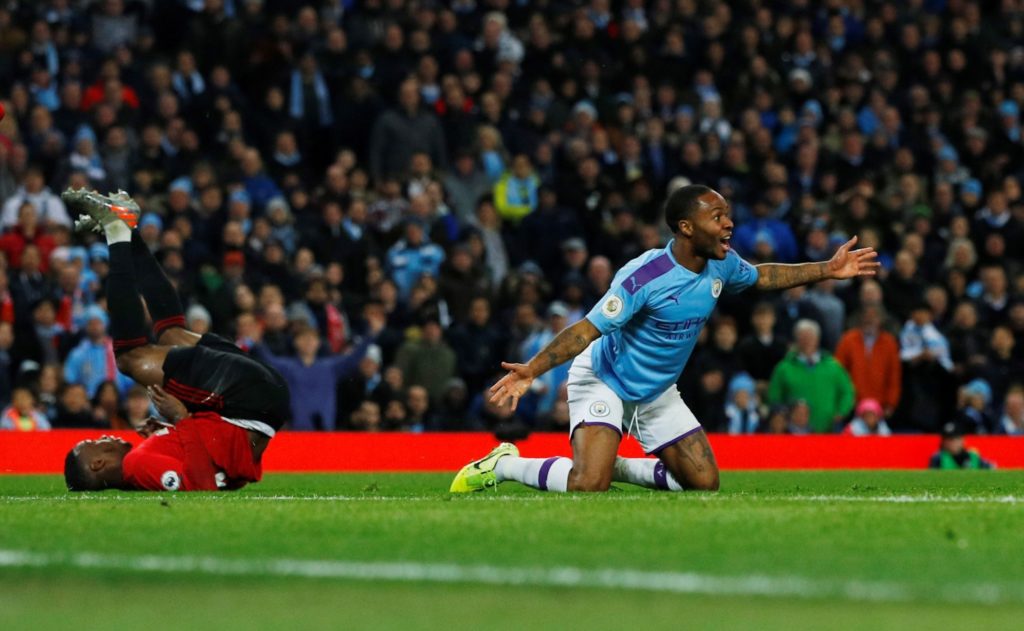 Reports in the British media claim Real Madrid will take advantage of Manchester City’s woes to snare Raheem Sterling in the summer.

City have been rocked by the news that they will not be able to play in the Champions League for two years due to broken Financial Fair Play rules.

UEFA made the ruling earlier this week and the Citizens have 10 days to lodge their appeal to the Court of Arbitration for Sport.

Sterling has long-been linked with a move to the Bernabeu after developing into a world-class forward, adding goals to his game over the past few years.

If City’s appeal is unsuccessful, it has been predicted that many of the club’s top stars may leave as they want to feature in Europe’s elite club competition, and it is this fact that Real chief Zinedine Zidane feels will tip the balance in their favour as regards Sterling’s future.

The former Liverpool man reportedly earns £300,000-a-week, with the blue half of Manchester keen to extend his deal on increased terms as contract talks continue.

However, according to The Sun, the latest twist in City’s battle with FFP means that Los Blancos may now hold all the aces in the race for Sterling’s signature.

The Jamaica-born forward has previously stated that he is keen to play abroad at some stage of his career and City’s situation means it could be sooner than he anticipated.