Real have not been able to replace Ronaldo – Schuster 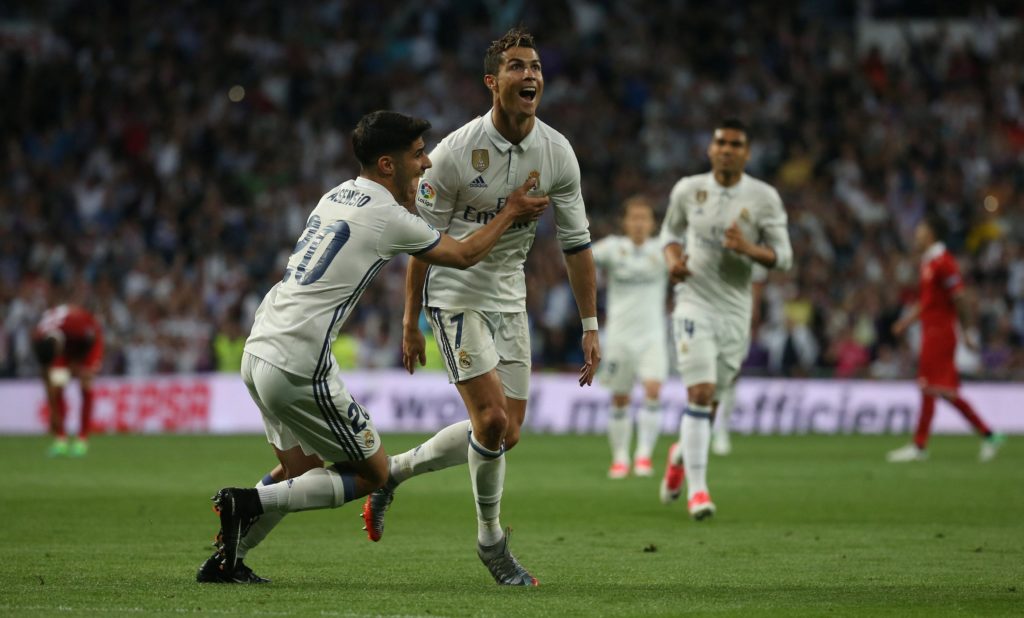 Former Real Madrid head coach Bernd Schuster feels the club have struggled to move on from Cristiano Ronaldo's departure from the Santiago Bernabeu.

Five-time Ballon d’Or winner Ronaldo bid farewell to Los Blancos in the summer of 2018 and is now plying his trade in Serie A with Juventus.

A new challenge in Italy was the driving force behind the forward’s exit after achieving all he could during a spell at Real which saw the Spanish giants win three consecutive Champions League titles.

Former Real manager Schuster has been critical of both his former club and rivals Barcelona in their efforts to win the European crown this year and has highlighted the lack of a replacement for Ronaldo as being a real problem for Los Blancos.

“In general, we are seeing a lazy season, quite poor, and I don’t think we will see a Spanish winner in the Champions League,” he told reporters. “We didn’t believe in Bayern Munich recently and now you see that they have become very good again.

“The problem for Real Madrid is that they have lacked a No.9 for two years since Cristiano left.”

Veteran French forward Karim Benzema has been forced to carry much of the load this season in terms of goals, especially with summer signing Eden Hazard seeing his season plagued by injury.

Having suffered a 2-1 defeat to Manchester City in the Champions League in midweek, Real next go head-to-head with arch rivals Barcelona on Sunday in El Clasico at the Bernabeu.