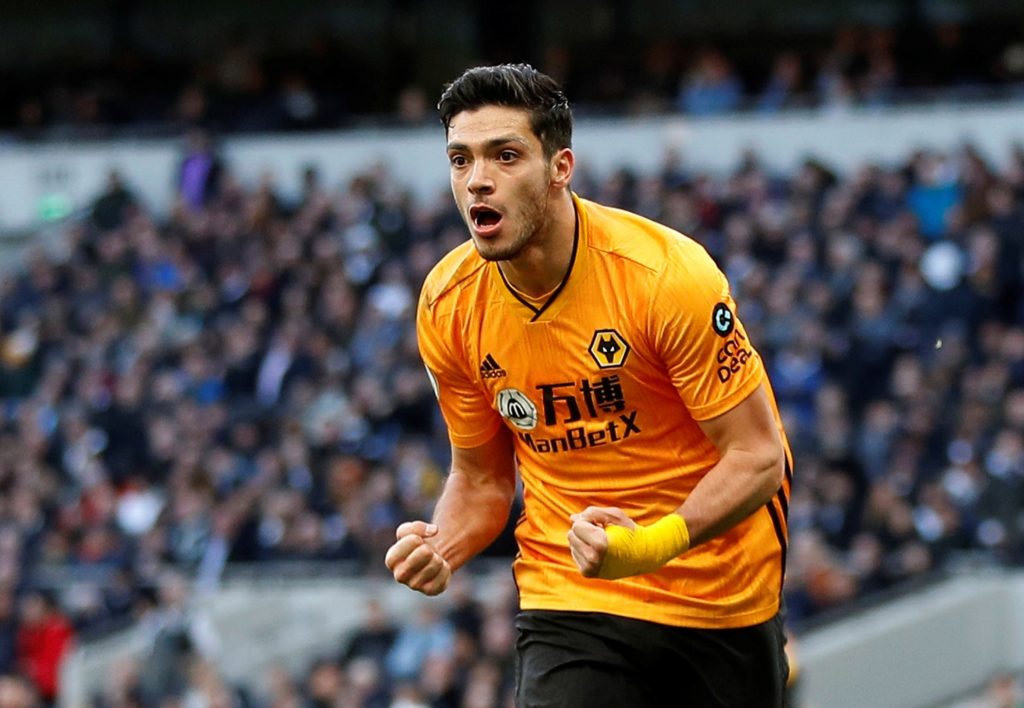 Jimenez, 28, has been one of the reasons why the West Midlanders have done so well since returning to the Premier League, with 39 goals from 88 appearances in all competitions for Nuno Espirito Santo’s side.

He has helped the Molineux outfit up to sixth in the standings and been capped 81 times by Mexico, bagging 24 goals in the process.

The former Benfica ace has added 10 assists to his 22 goals this term and is clearly on the radar of a few big clubs.

Manchester United have been linked and now Los Blancos appear to have thrown their hat into the ring, with Zidane possibly eyeing a new frontman after reports that Luka Jovic could be on his way out for defying club orders when being seen on the streets of Belgrade after being told to self-isolate.

The French tactician is said to be big admirer of the Wolves forward and feels he could combine well with France star Karim Benzema up front.

Jimenez does have some experience of La Liga, having spent one season with Atletico Madrid, but despite penning a long-term deal with Los Rojiblancos, he scored just one goal in 21 outings and was soon on his way.

He will turn 29 in May and Wolves will certainly demand a hefty fee for their prized asset, with reports in the Spanish media suggesting Real will pounce when the transfer window finally opens.