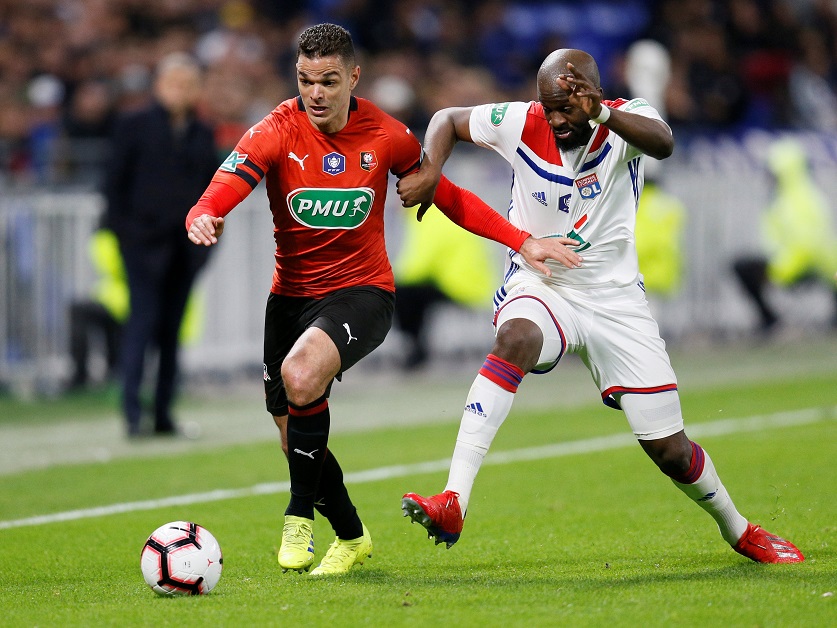 The 32-year-old has been without a club since leaving French side Rennes at the end of last term, with a successful spot-kick in the French Cup final penalty shoot-out win over PSG providing a positive end to an underwhelming spell in which he managed just nine goals in 45 appearances for the Red and Blacks.

A move to Spain sees the 15-time France international try his luck in his third European league, having spent five seasons on British shores with stints at Newcastle United and Hull City. He joins a battle-weary Valladolid side who sit 16th in La Liga, struggling in attack with just 17 goals to their name after 21 games.

Ben Arfa: "This Club has 22.000 season ticket holders – I want to get involved, give joys away and they enjoy the way I play"#pucela #RealValladolid pic.twitter.com/yWdGcsdUSe

Sunday’s late defeat at home to Real Madrid takes Sergio Gonzalez’s men to a tally of nine games without victory in the league, their most recent three points coming in the win over Mallorca back on November 3. The islanders, one place lower in 17th and fresh from a bruising 3-0 defeat to Real Sociedad on Sunday, are Valladolid’s next opponents, making this Saturday the opportune moment for Ben Arfa, if fit, to open his account.

The White and Violets have impressive pedigree as one of only four clubs to rack up 40 seasons in Spain’s top flight, but as the club hovers just five points above the relegation zone, their first-tier status is under threat.

All that despite famous ownership, too; Brazil legend and double World Cup winner Ronaldo became majority shareholder in September 2018, acquiring a 51 per cent stake in the Castile club.