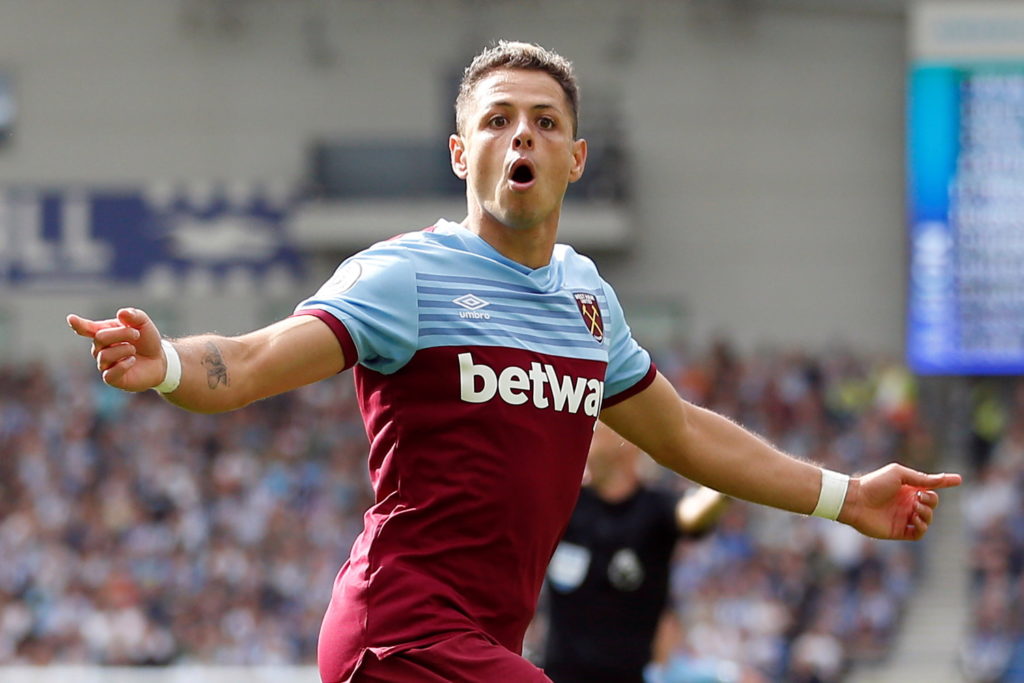 Mexico’s all-time leading scorer ‘Chicharito’ is seen as the marquee replacement for Swedish legend Zlatan Ibrahimovic after the former Manchester United, Real Madrid and West Ham man was confirmed as a Galaxy player.

What Los Angeles has been waiting for. @CH14_ pic.twitter.com/IS5E3rksWo

Hernandez, who has scored 52 goals in 109 international appearances for his country, is reported to have signed a three-year deal and will be on a significant salary in LA, with some suggestions he could earn as much as $6million per year.
“Javier has consistently scored goals in top leagues throughout the world and has been his country’s most successful player over the last decade,” Galaxy General Manager Dennis te Kloese said in a statement.
“He is a competitor who has proven success at the highest level and has scored the most goals ever of one of the best teams in CONCACAF. We think he can be one of Major League Soccer’s best attacking threats and help our team in multiple ways.”
Hernandez has joined as a ‘Designated Player’, meaning only part of his salary counts against the team’s budget.
“The LA Galaxy continue to pursue top talent across the world that will improve our team,” Galaxy President Chris Klein said in a news release to announce the signing. “Javier is one of most successful players in our region and an iconic figure in this community.”
‘Chicarito’ will expect to make his competitive MLS debut for the Galaxy when they kick-off their 2020 MLS regular season at Houston on February 29.
Javier Hernandez
Share