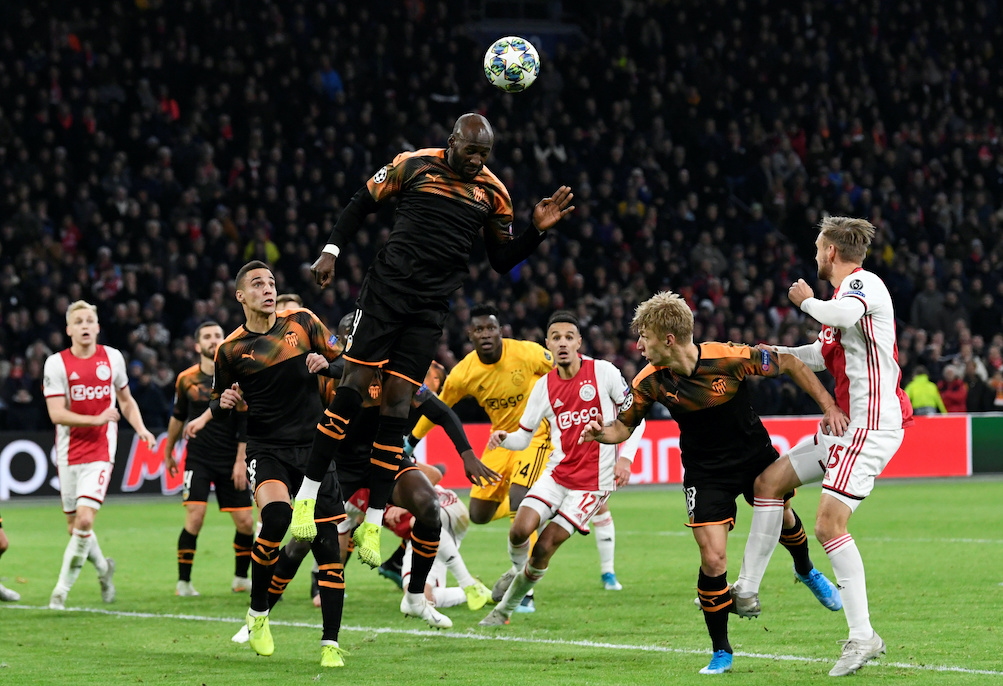 Valencia centre-back Eliaquim Mangala says he was stunned by his coronavirus diagnosis and claims he has yet to experience any symptoms.

The former Manchester City defender was one of five first-team players to test positive for COVID-19, with Ezequiel Garay and Jose Gaya among those also affected.

On Monday, the Spanish giants confirmed 35 per cent of all tests carried out on people within the club had come back positive, but the 29-year-old says he has yet to notice any ill-effects.

The former Porto and Everton stopper will remain in isolation for 14 days and says he is working hard as he waits for La Liga to resume later in the year.

He told L’Equipe: “On Friday at the club, we did some tests, simple ones. I didn’t have any symptoms, I was just like every day.

“So, when Sunday morning the doctor told me I was positive, I was shocked. I thought it was a joke at first.

“My day is simple: I don’t have any symptoms, so I can continue to train. They [Valencia] gave us a schedule.

“With a mask, I go out in my garden to keep training. And then I watch documentaries, movies, I play video games. There’s Netflix, I read as well.”

Spain is the second-most affected country in Europe, with 11,178 reported cases and 491 deaths.

La Liga has suspended all fixtures indefinitely, with Valencia last in action on March 10. They were beaten and knocked out of the Europa League on that occasion but can still qualify for the competition next season.

Coach Celades has guided his team into seventh place and they are only three points behind sixth-placed Atletico Madrid.