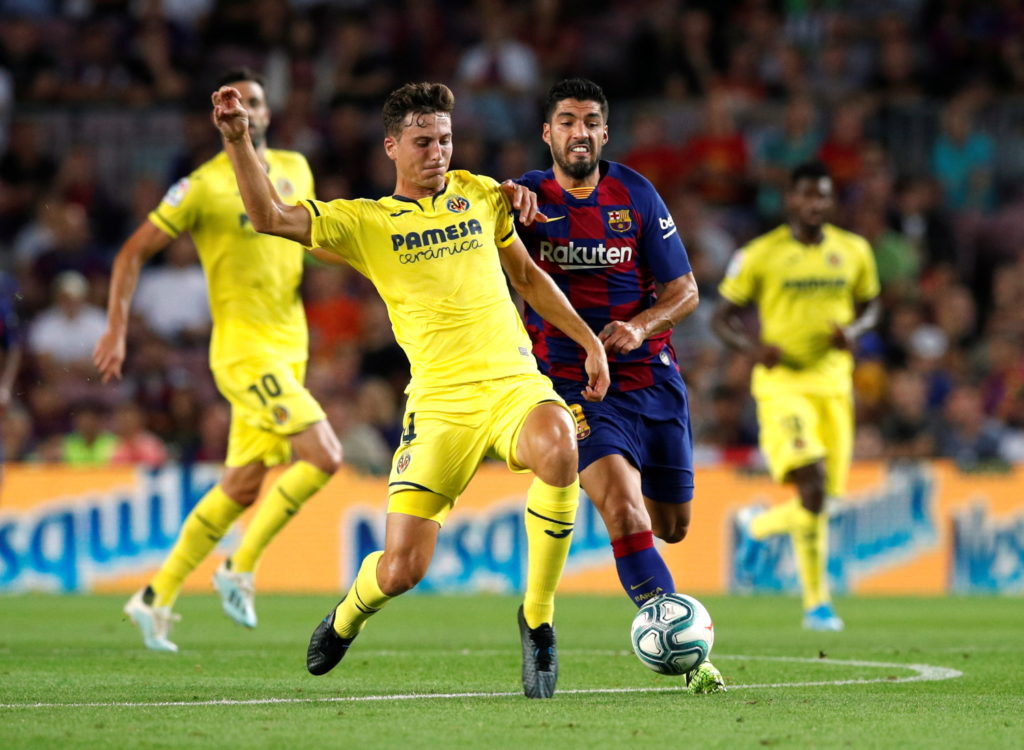 Reports in Spain suggest that Barcelona have opened talks with Villarreal over a summer deal for defender Pau Torres.

Barca are short on options at the back, with Gerard Pique, Clement Lenglet and Samuel Umtiti their current options.

Both Sergi Busquets and Frenkie de Jong can slot into the back-line but prefer to feature in midfield and the board are keen to boost their options with Torres their favoured choice.

Jean-Clair Todibo was allowed to leave on loan to Schalke in January and Quique Setien will have to be careful to manage his options when the season resumes following the ongoing coronavirus pandemic.

Torres has enjoyed a meteoric rise, starring last season in Segunda while on loan at Malaga and returned to Estadio de la Cerámica in the summer.

The 23-year-old has been a regular this season, playing alongside the likes of Raul Jimenez and Ramiro Funes Mori in the middle of the back four.

El Submarino Amarillo sit eighth in La Liga, seven points below the Europa League places and a failure to seal European football could prompt a bidding war for Torres.

The one-cap Spain international, making his debut in November, is under contract until 2023 and is believed to have a 50m euros release clause.

Arsenal and Manchester City are thought to be monitoring the situation but Diario Sport say Barca have opened talks regarding a summer deal.

While the negotiations are far from complete, the two sides have set out their stall and it is even being suggested that Barca maybe able to get Torres for less than his stated release clause.