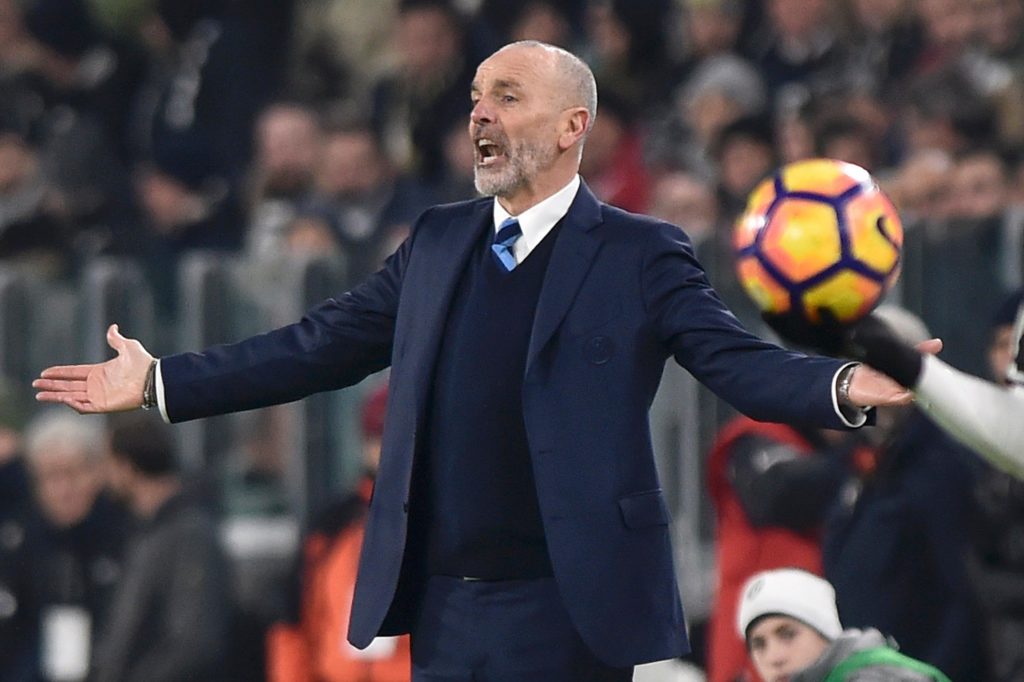 AC Milan coach Stefano Pioli says he is very happy with the progress AC Milan are making, but says more improvement is needed.

Milan have had a tough start to the season and find themselves off the pace in the race for a top place in Serie A and Champions League football for next season.

However back-to-back victories have certainly boosted their chances and Pioli is delighted with the way his players are starting to take his ideas on board.

The Rossoneri boss, who was speaking after Sunday’s 3-2 win away at Bologna, is taking nothing for granted though and says there is plenty more work ahead of them.

Three goals and three points in the bag. Here's how the match unfolded ➡️ https://t.co/lyUZdjkHXV

“There are still so many things that we have to do better,” he said at his post-match press conference. “We have to make fewer mistakes, but the performances are improving and I’m happy. We have a lot to improve.”

The appointment of Pioli raised one or two eyebrows, and following a slow start there were suggestions that he too could be heading for the exit door.

He has managed to turn things around though and if Milan can keep up their recent good run of form, a surge up the table could be on the cards.

They remain nine points behind Cagliari, who occupy the fourth and final Champions League place, and making up such a deficit is not beyond them.

Next up is a clash with Sassuolo at the San Siro and a third win on the bounce would give them another lift heading towards the turn of the year.