Milan striker lined up to fill in for Rashford 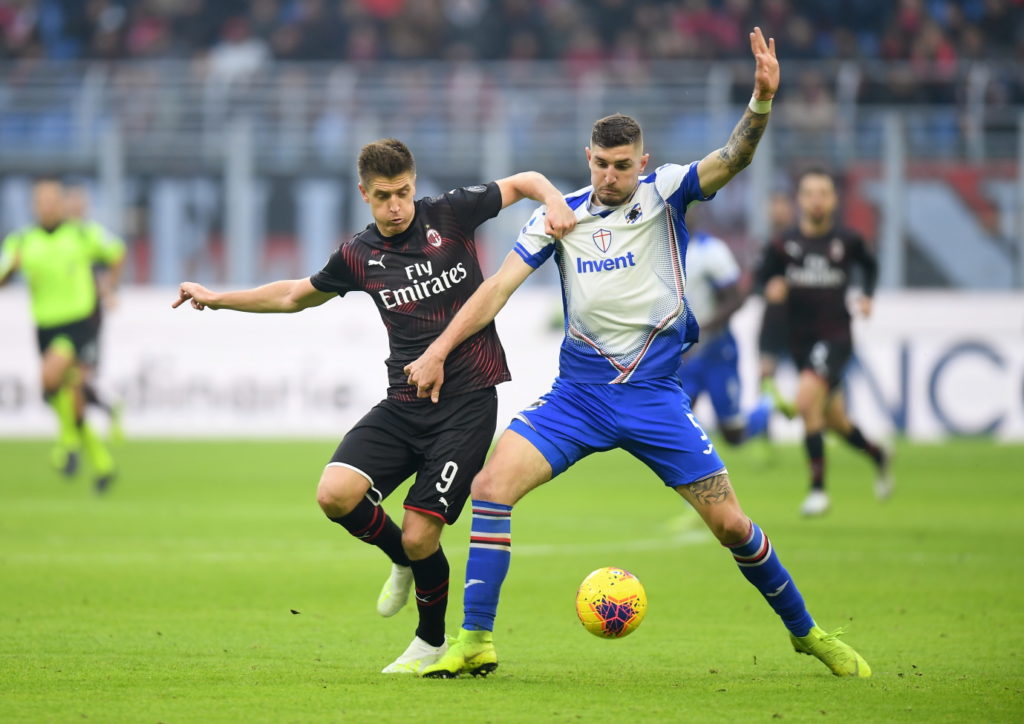 AC Milan striker Krzysztof Piatek has emerged as a transfer target for Manchester United before the closure of the transfer window.

The English Premier League side are in desperate need of a new striker for the rest of the season after losing leading goalscorer Marcus Rashford to injury.

Rashford could be out for up to six weeks and that has left United scampering around before the transfer window closes, with Piatek emerging as a target.

Piatek was a revelation at the San Siro after initially arriving from Genoa but has since gone off the boil, managing just five goals in 19 appearances this season.

Milan could be willing to let him leave on loan or a permanent basis, with reports claiming United have already been in touch with the Rossoneri regarding a deal.

The Reds were said to be keen before the injury to Rashford and they will step up their attempts to land him now there key man is out of action.

They are not the only interested party, though, as a number of English clubs are in the hunt for a new striker.

Tottenham and Newcastle have also been linked and so Milan will be confident of getting a good price for the Polish striker, who is keen to get his career back on track elsewhere.

If Milan do sell on a permanent basis, it is thought they will be looking for a fee in the region of £30million.