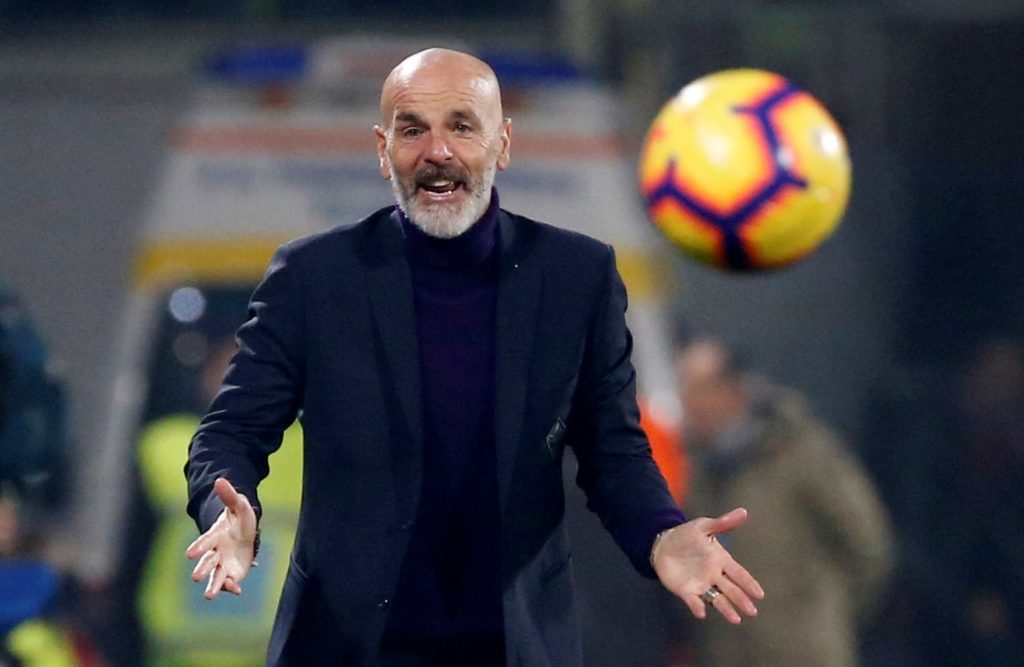 AC Milan boss Stefano Pioli is refusing to let himself or his players get carried away despite an impressive run of form.

The Rossoneri are now sat just two points away from sixth-place Cagliari in Serie A after a run of three consecutive victories.

A 2-0 win in Cagliari was followed up by a 3-0 victory in last week’s Coppa Italia game against SPAL, before edging to a 3-2 over Udinese last time out.

With a struggling Brescia side to face on Friday night, Pioli is determined to rule out any sort of complacency in the Milan camp and says his side will only be judged on where they are at come the end of the season.

🎙 The pre-match press conference is LIVE on our Official App: https://t.co/EFM62sJT7b

“Our interpretations are now positive, we want to continue like this. We haven’t done anything yet, we have to keep our concentration,” Pioli told reporters.

“At all the conferences there was talk of a cross-roads, we must think that every game is the most important and turn the season. It is not the time to think about where we will be on May 24, but we must keep our heads on the handlebars and keep pushing.

“We have to improve the situations that even in these games have seen us in difficulty. We have to think about tomorrow’s game to improve our ranking also through performances.”

After their efforts against Brescia on Friday, Milan are back in Coppa Italia action in the quarter-finals at home to fellow Serie A outfit Torino as they aim to maintain their good form in the second half of the season.