AC Milan star closing in on move to Sevilla 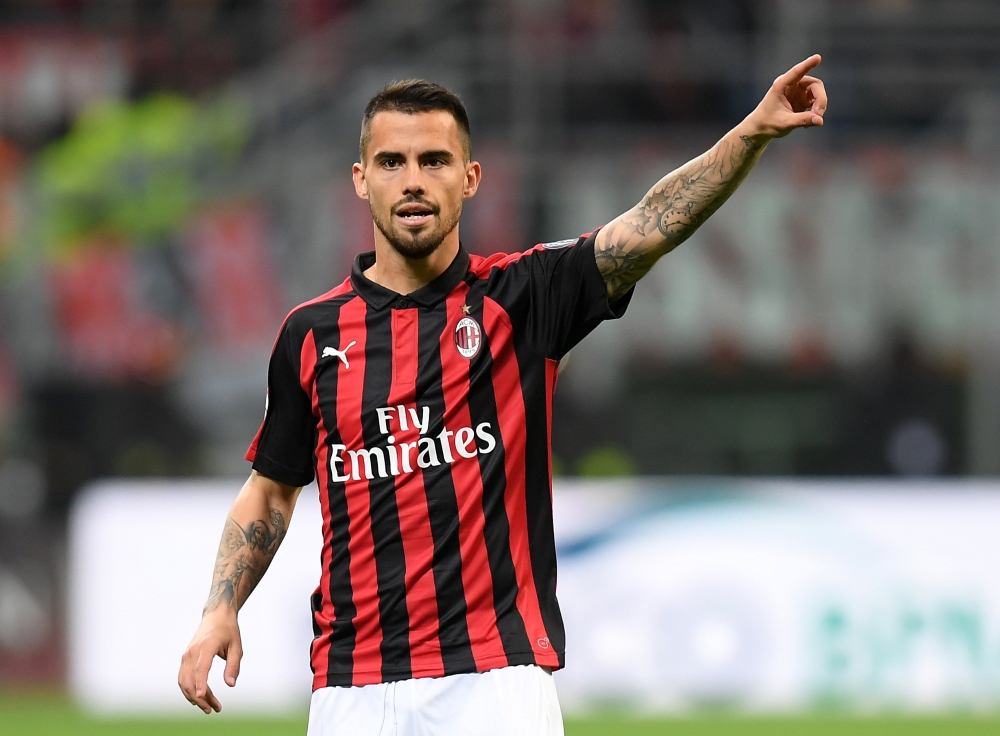 AC Milan look set to part company with Suso as the midfielder closes on a loan switch to Spanish outfit Sevilla before the transfer deadline.

Sevilla are flying high in La Liga and are keen to bolster their ranks for the remainder of the campaign and beyond, with Suso a top target for them.

The Rossoneri are reported to have already agreed a deal with Sevilla that will see the 26-year-old spend 18 months on loan with a view to a permanent deal at the end of the term.

The cost of a permanent transfer will come in at £17million, and it has also been suggested that Sevilla will have an obligation to buy the player if he hits a certain amount of games.

Suso has struggled to nail down a first-team place at the San Siro this season, with his fellow countryman Samu Castillejo keeping him out of the side, and a move away will suit all parties.

Milan and Sevilla filed the final details over the Suso transfer overnight. Suso will fly to Spain today to undergo the medical tests and sign the contract. 18-month loan with obligation to buy in the case of CL qualificationhttps://t.co/Tm3NrIWSE5

The former Liverpool star is due to arrive in Seville on Wednesday to agree on personal terms and undergo a medical and all being well, will be unveiled soon afterwards.

Milan are also said to be working hard to bring in a replacement, with Real Sociedad attacker Adnan Janujaz, formerly of Manchester United, said to be high on the wanted list.

It could be a busy couple of days in Milan before the transfer window closes on Friday, and the departure of Suso looks set to get the ball rolling.