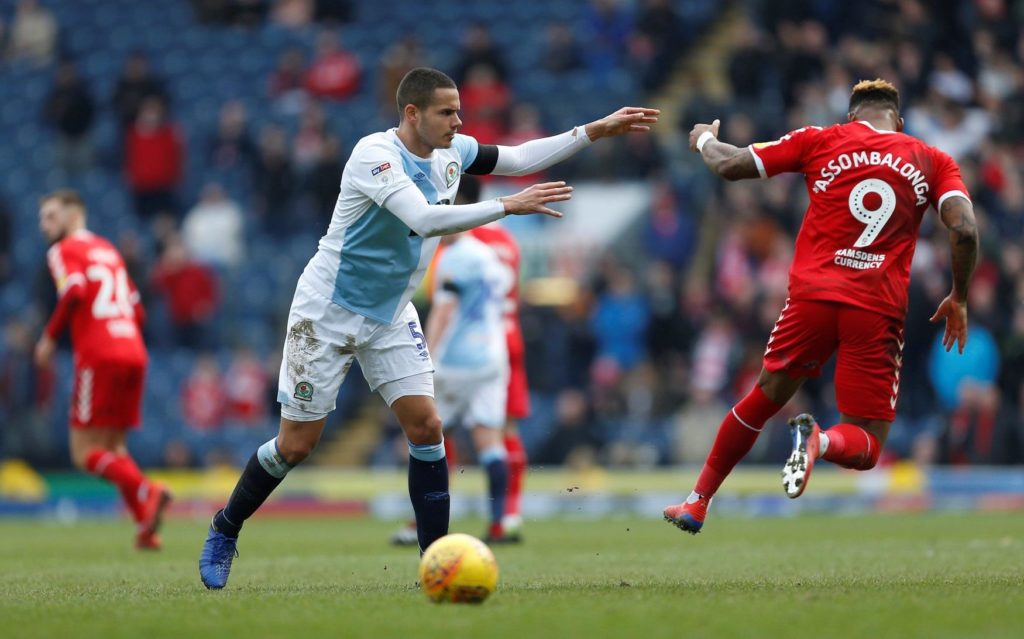 AS Roma will complete the signing of former Manchester City midfielder Jack Rodwell, subject to him passing a medical.

The 28-year-old has been without a club since being released by English Championship side Blackburn Rovers in the summer.

The Giallorossi are ready to offer him the chance to get his career back on track in Serie A.

Due to being out of contract, Rodwell is able to sign on a free transfer outside the transfer window and Roma clearly believe he will be a good addition to their squad.

Rodwell has not played a competitive match since the end of April, when he last turned out for Rovers, and Roma are currently putting him through his paces to make sure his fitness is good enough.

News emanating from Rome claims Rodwell underwent a medical on Thursday evening before taking in the Europa League clash against Borussia Monchengladbach at the Stadio Olimpico.

Rodwell watched his prospective new team-mates draw 1-1 in controversial circumstances after Chris Smalling was adjudged to have handled the ball in the penalty area when it clearly struck him in the face in the final moments of the game.

The midfielder is now expected to undergo more fitness tests on Friday morning. If all is well, he will pen a contract with the Serie A side.

Rodwell was once one of English football’s brightest prospects but things have not gone according to plan since leaving City. He will be hoping a fresh start in Rome can get him back on track.