Home Serie A AS Roma Cristante commits future to Roma 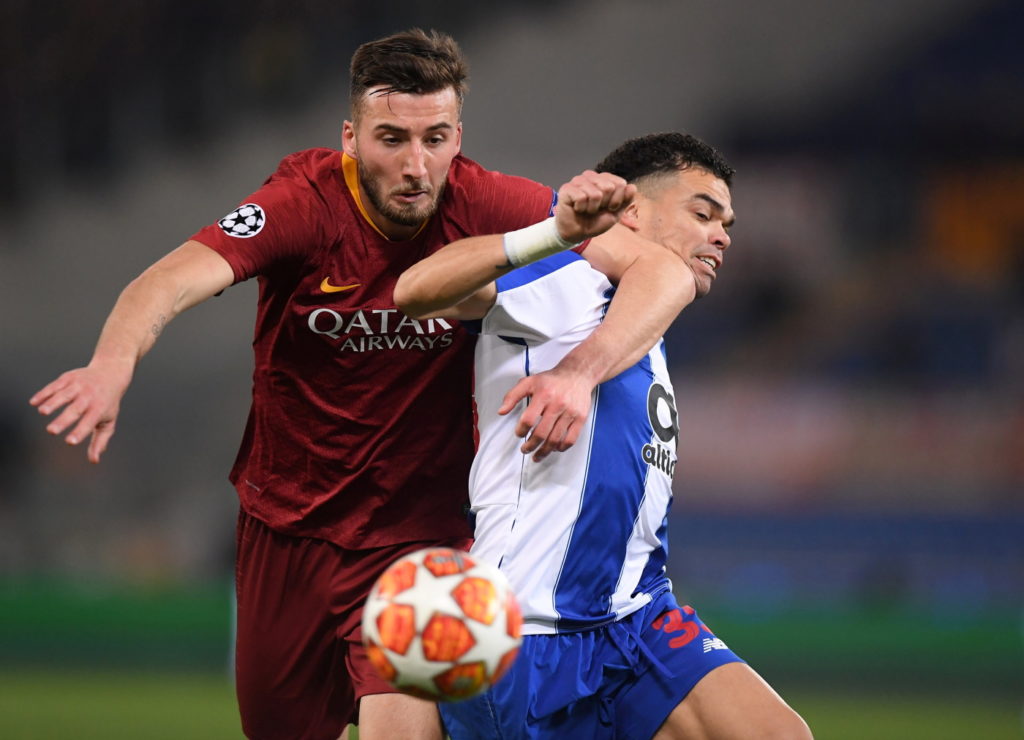 Bryan Cristante has committed his long-term future to Roma by signing a contract extension that runs until the summer of 2024.

Italy international Cristante originally joined Roma on loan from Atalanta during the summer of 2018 before the Giallorossi made that move permanent ahead of this season in a deal that reportedly cost them €26million.

Cristante is currently sidelined with a long-term thigh injury that has kept him out of action since October, but he was a regular feature prior to sustaining that problem, scoring five goals in 54 appearances across all competitions.

The midfielder’s impressive displays have certainly not gone unnoticed by Roma boss Paulo Fonseca, who was keen to tie him down to a new contract.

Cristante’s previous deal ran until the end of the 2022-23 season, but he has now committed his future to Roma for a further 12 months and he admits he had no hesitations in extending his stay.

“I’m delighted to renew my contract,” Cristante told the Roma website. “This is where I want to be, to keep on improving; I believe in the project we are building here and I think it can be very successful.”

The news of Cristante’s extension comes just days after experienced full-back Aleksandar Kolarov also penned fresh terms – with the Serbian’s new deal running until the end of next season.

Roma currently sit fourth in the Serie A standings, but they will be looking to bounce back from last weekend’s 2-0 home defeat to Torino when they welcome reigning champions Juventus to the Stadio Olimpico on Sunday.