Castrovilli committed to Fiorentina cause amid Inter link 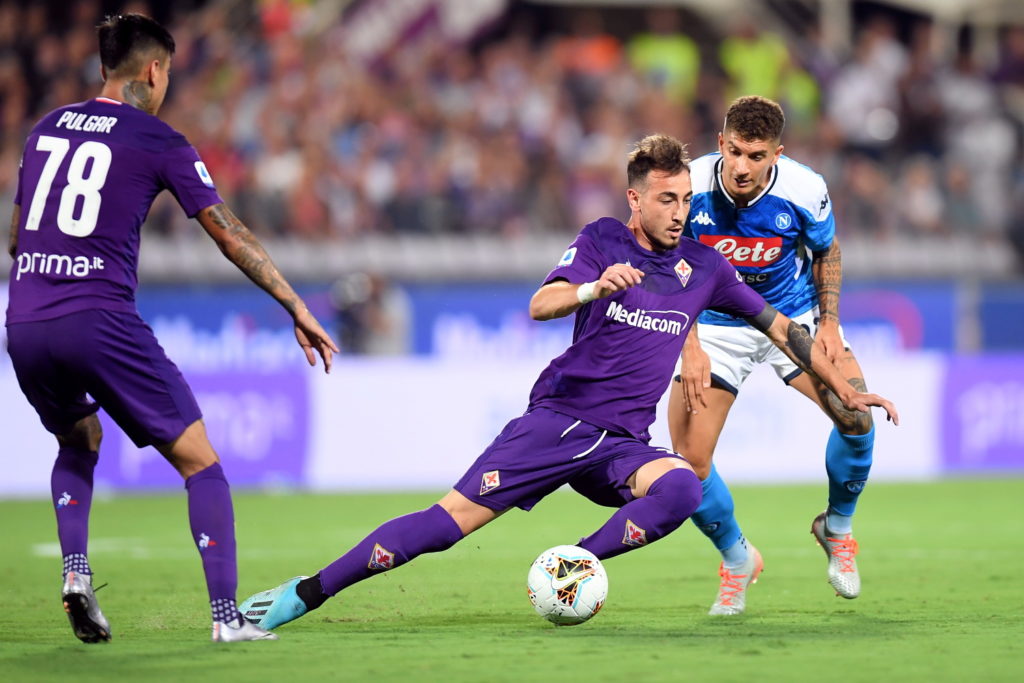 Fiorentina midfielder Gaetano Castrovilli says he believes in the project La Viola are trying to achieve and has no plans to leave soon.

The 23-year-old has attracted many admirers with his efforts under manager Giuseppe Iachini this season and a number of clubs are thought to be keeping tabs on the playmaker’s progress.

One of those clubs are thought to be Serie A title challengers Inter Milan, who are looking to push Juventus all the way in the race for the Scudetto this season.

Despite the interest from elsewhere, Castrovilli says he is enjoying his time with Fiorentina and says the reason he penned an extension with the Tuscan outfit is because he believes in the long-term ambitions of the club.

“I signed the new contract because I believe in Fiorentina’s project. Three years ago when I arrived here for the first time, I still remember that I called my agent almost immediately and I told him I would have liked to stay here for a long time,” he told Corriere dello Sport.

Castrovilli added: “I want to take Fiorentina to the Champions League, possibly within the next three years.”

The former Bari starlet, who earned his first cap for Italy back in November last year, has a current contract with La Viola that does not run out until the summer of 2024.

Any move from the Nerazzurri or any other club would require a sizeable sum if Fiorentina were to consider allowing one of the prize assets to leave the Artemio Franchi Stadium.