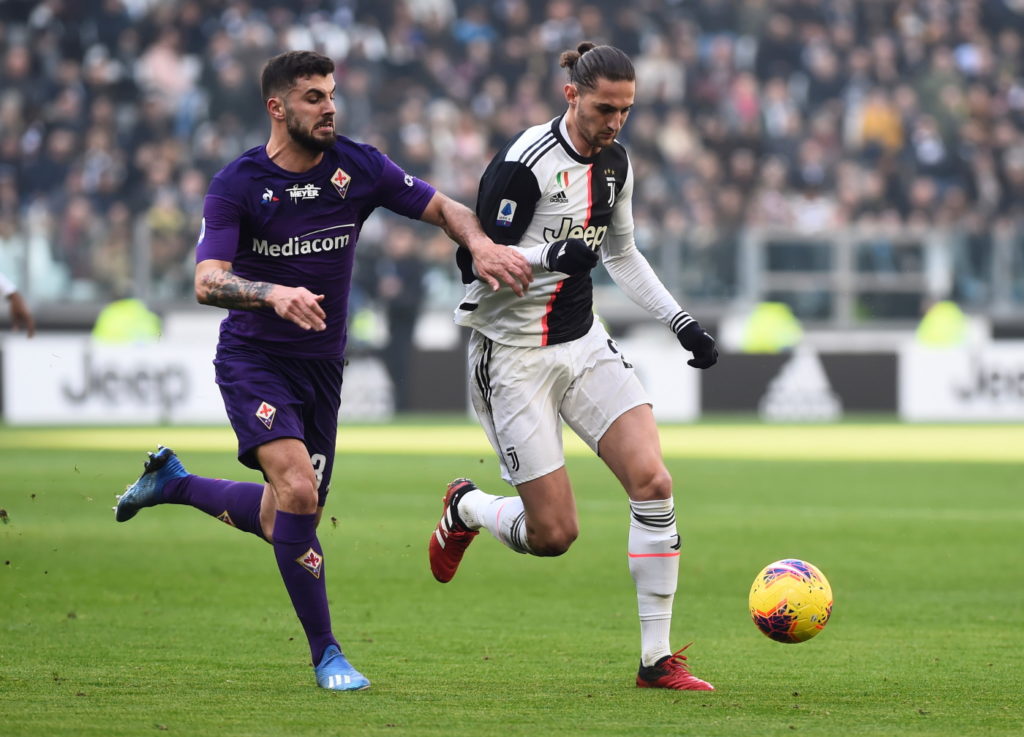 Fiorentina have confirmed Patrick Cutrone, who is on loan from Wolves, is one of four people at the club to have tested positive for the coronavirus.

Cutrone joined Fiorentina in January on a loan deal that runs until the end of the season and the Viola hold an option to make the transfer permanent for around £16million during the summer.

The 22-year-old is yet to score in seven Serie A appearances for Fiorentina although he did notch in their Coppa Italia defeat to Atalanta in January.

However, the club has now confirmed the former AC Milan star, along with defender Alejo Pezzella, forward Dusan Vlahovic and physiotherapist Stefano Dainelli, has tested positive for the virus.

#SerieATIM is officially suspended. We’re taking a break, but we can’t wait to be back.#WeAreCalcio pic.twitter.com/xhQY33g6gV

“ACF Fiorentina announces that footballers Patrick Cutrone and German Pezzella and physiotherapist Stefano Dainelli also underwent tests, as they were showing some symptoms. All 3 resulted positive and are in good health at their homes in Florence.

“The club can also confirm that Dusan Vlahovic has tested positive for COVID-19. He is at home and currently does not have any symptoms.”

Fiorentina currently sit 13th in the Serie A standings, with their last match prior to the postponement of the Italian league coming last Sunday when they drew 0-0 away at Udinese.