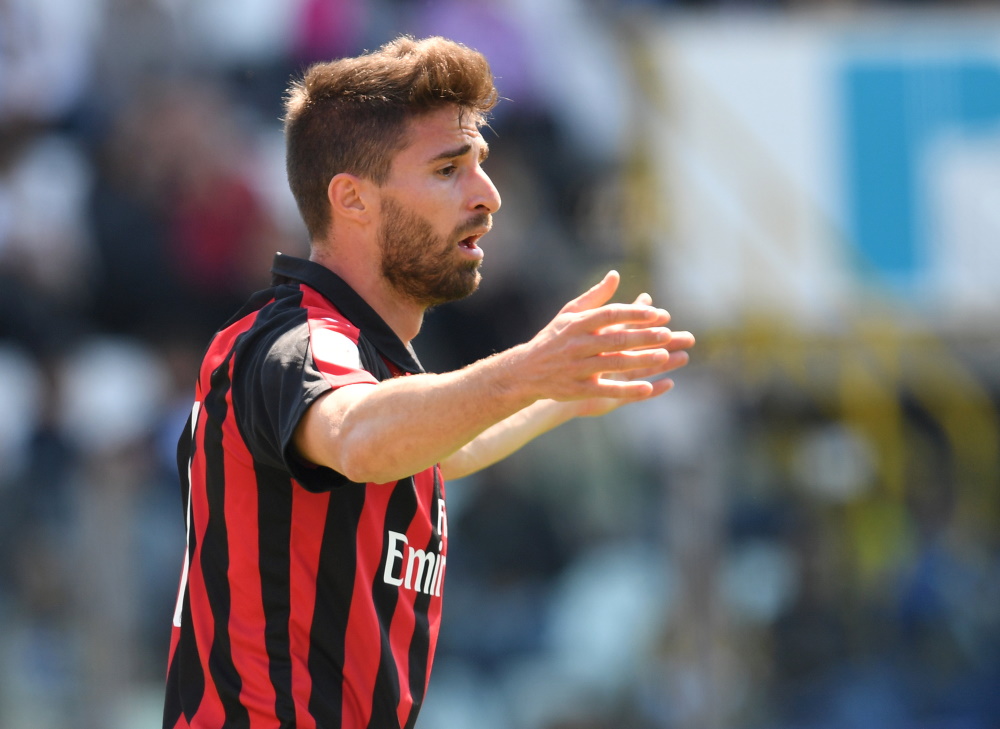 AC Milan have revealed Fabio Borini has brought his time at the San Siro to an end to join fellow Serie A outfit Hellas Verona.

Reports in Italy suggested the 28-year-old agreed to have his contract cut short at Milan in order to secure a free transfer over to Verona.

The former Liverpool, Roma and Sunderland winger scored eight goals in 75 appearances with the Rossoneri but fell down the pecking order at the club following the arrival of new manager Stefano Pioli.

Having been deemed surplus to requirements, the Italian has now completed a move to a Verona side that are currently sat just ahead of Milan in the Serie A table.

“The club would like to thank Fabio for his professional commitment to the club and would like to wish him all the best of luck for his future career.”

The move for Borini comes after Milan secured the services of Bournemouth goalkeeper Asmir Begovic on loan until the end of the season.

The Rossoneri have moved quickly to replace Pepe Reina, who has left the San Siro to sign for English Premier League outfit Aston Villa, again on a loan deal for the remainder of the campaign.