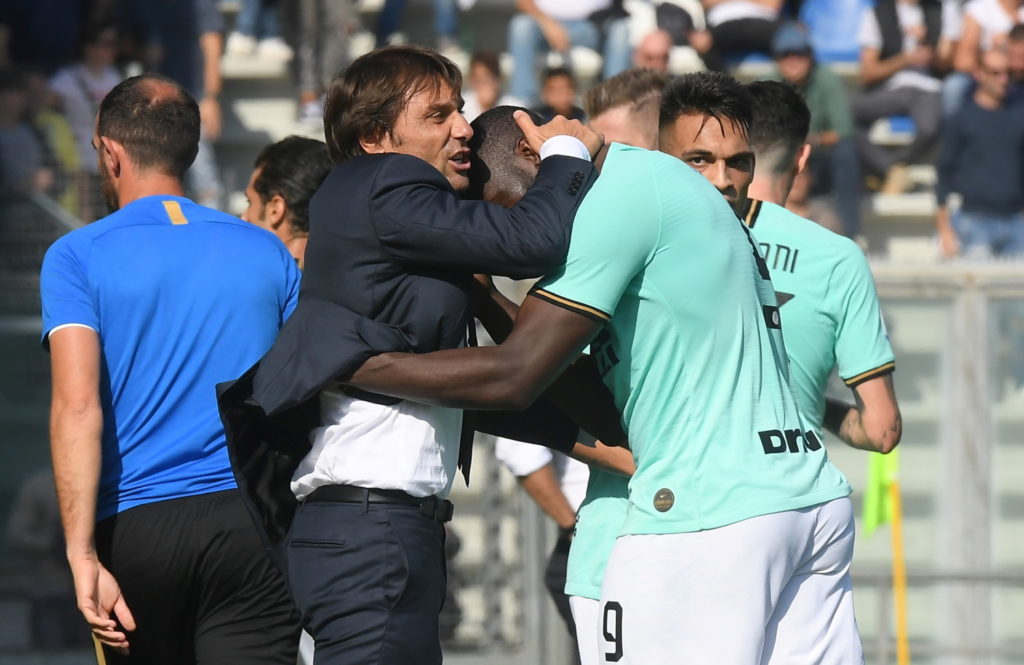 The powerful Belgium international completed a big-money move from Manchester United to the Nerazzurri over the summer, having found himself unsettled with life at Old Trafford.

Lukaku struggled to find form under former United boss Jose Mourinho and decided to leave the club with Ole Gunnar Solskjaer at the helm.

Walsh has questioned Lukaku’s mentality and has revealed he had conversations with Mourinho about his concerns when Lukaku was signed from the Toffees.

“When Jose signed Romelu Lukaku from Everton, I remember saying to him, ‘You have to be careful with Lukaku. He is a big baby, you know’,” he told The Athletic.

“He said he could handle him. I don’t think he really got Lukaku on-side mentally, which you have to do.

“That is the case with him and Paul Pogba. They aren’t my type of players. They are more about themselves than the team. I wouldn’t have touched them. Because they are good players doesn’t mean you are going to get a good team out of it.”

Lukaku had a pretty impressive record with the Red Devils, scoring 42 goals in 96 appearances during his time at Old Trafford.

That record earned the Belgian a move to Serie A giants Inter and now Lukaku is thriving under former Chelsea manager Antonio Conte.

The forward already has nine goals in 15 appearances this term for the Nerazzurri.