Zanetti opens up on Vidal deal 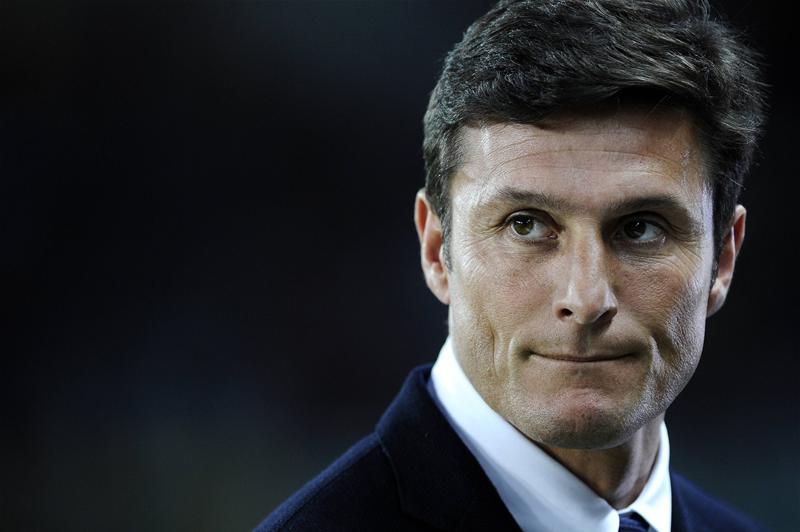 The Chile international has been strongly linked with a move to the Nerazzurri who are keen to bolster their attacking options next month.

Speaking about the 32-year-old, Zanetti feels the player would be a great addition to the squad but has also tempered expectations, saying there is plenty to be done to get a potential deal over the line for the South American.

“We will see how the transfer window goes, as we have a month to get things done,” he said in an interview with Argentine broadcaster ESPN.

“Vidal is a player with great character and experience, so we will see what happens. We are talking about a player who can certainly take us up a level, and we are already at a good level.”

Vidal and Inter boss Antonio Conte worked together during their time at Juventus and it’s clear the Italian coach would relish the opportunity to have the Chile star back at his disposal in Serie A.

❗ Arturo Vidal has denounced Barça for not paying a bonus of €2.4m. Barcelona confirms that they have paid the bonus already. [abc] pic.twitter.com/1YzbL00hLq

Inter, who invested heavily over the summer with the arrival of forward Romelu Lukaku from Manchester United, are currently top of the Serie A table, with goal difference separating themselves from the reigning Italian champions Juve.

The Nerazzurri are currently preparing for a big encounter as they look to secure three points away at Napoli on January 6 in their next outing.