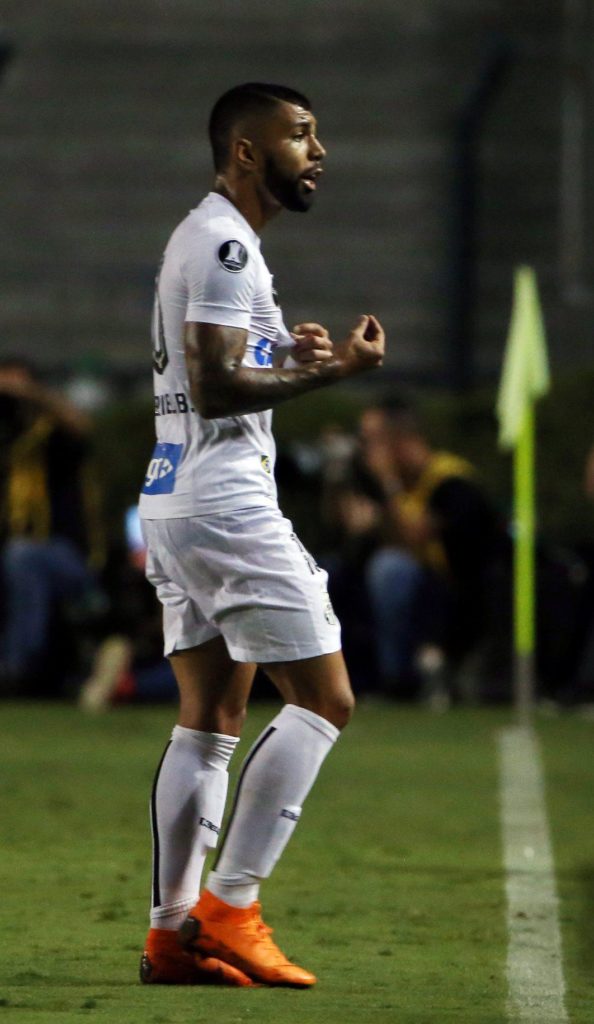 Italian giants Inter Milan are considering cashing in on Brazilian striker Gabigol and he could be on his way to the English Premier League.

His record at Inter is not great, so he was loaned back to Brazilian club Flamengo and he has excelled with them, scoring 25 goals in 29 appearances and that has alerted others to his possible availability this month.

His loan is now over and he has returned to Italy.

West Ham under new boss David Moyes are keen to strengthen their squad in January apparently and they are looking to add to their attacking threat.

Sebastian Haller cut a lonley figure playing up front on his own under former boss Manuel Pellegrini and needs a partner, with the Brazilian mentioned as a candidate.

A team in London contacted Inter Milan & offered Gabigol a higher salary than Flamengo. No mention of who specifically, but they are stated to be “bigger” than Crystal Palace.

Gabigol would like his future decided by January 10th. pic.twitter.com/0NcvbpTGL1

Chelsea are also said to be keen as they consider their options. They have apparently cooled their interest in Jadon Sancho from Borussia Dortmund and, with two sides interested, Inter have set the fee at £20m.

There has also been interest in Brazil where Gabigol also impressed on loan at Santos, but it is at Flamengo where he has really shone and his light was never brighter than back in November where he almost single-handedly won the Copa de Libertadores for his club, with two late goals sealing a 2-1 victory against River Plate in Lima.

Flamengo would like to sign him permanently but that looks unlikely and a move to England is on the cards.