Serie A now the retirement home 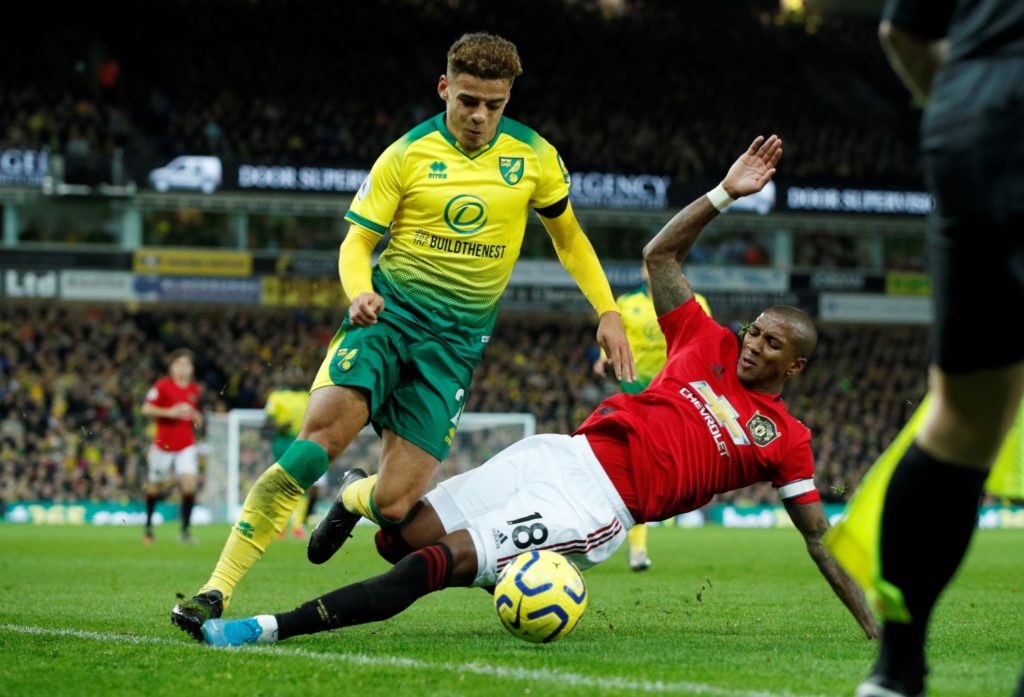 There was a time when the top young footballers wanted to play in Italy but the wheel has turned full circle with aging stars now heading to Serie A.

The 1980s and ’90s saw any number of world-class players at the likes of Juventus, Milan and Inter, while Lazio managed to lure England legend Paul Gascoigne to Rome.

Fast forward a couple of decades and the emergence of the Premier League as the dominant force in domestic football means the exodus is very much in the other direction.

Both Italian players and coaches have graced England’s top division since the Premier League began and that trend shows no signs of stopping, with Everton’s Carlo Ancelotti the latest high-profile manager to arrive.

MLS seemed to be a retirement outpost for Premier League stars approaching 35 but, with news that Manchester United’s Ashley Young is considering a move to Inter in the current transfer window, Serie A is now happy to take them as well.

Ashley Young has opened talks over a move to Inter Milan.

Manager Ole Gunnar Solskjaer has made it clear that he is leaning more towards youth and, despite his name, Young does not fit that profile.

There is no word on whether United will sanction a move but with several players linked to the Theatre of Dreams, it is a move that makes sense for all parties concerned.

Other veterans who have gone to Italy in recent years include Ashley Cole and Patrice Evra while, at 38, Zlatan Ibrahimovic is back at Milan.

Cristiano Ronaldo’s 2018 defection to Juve from Real Madrid was surprising. Although the Portugal international’s signing was a great coup for the Old Lady, he will be 35 on February 5 and Father Time inevitably catches up with everyone.

The ex-United ace is still a world-class operator but his goal production has fallen off to an extent, with 28 in all competitions last term way down on his previous returns while he has bagged 15 to date this time around – still better than most.

He does have the ability to turn it on when required, as shown by a recent hat-trick against Cagliari, but even the best cannot go on forever.

Italian clubs still compete well in Europe but it is a decade since a Serie A outfit lifted the Champions League trophy when Jose Mourinho guided Inter to glory over Bayern Munich in 2010.

That trend is unlikely to change until they no longer feel the need to sign over-the-hill Premier League players.