Conte influence bringing the best out of Lukaku 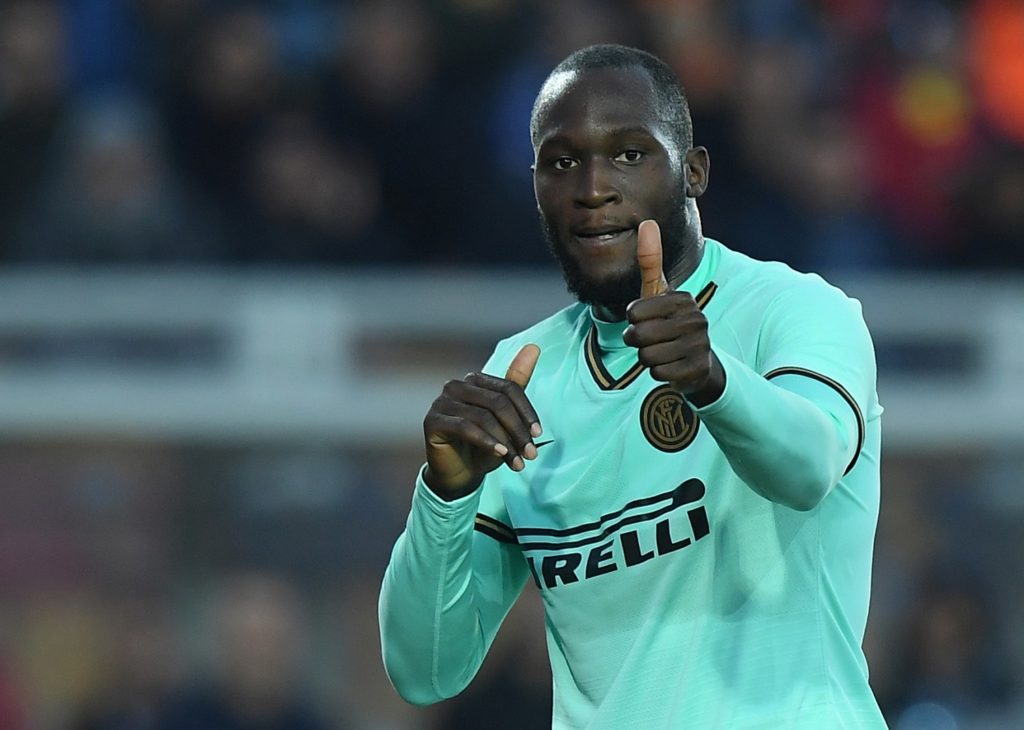 Antonio Conte's constant drive for perfection is bringing the best out of the Inter Milan players, according to Romelu Lukaku.

Both Conte and Lukaku arrived at the Giuseppe Meazza in the summer and the changes the manager has made have elevated the team to second in the Serie A table.

The Nerazzurri have not won the Scudetto since Jose Mourinho’s treble-winning campaign of 2009-10 and they have spent much of the intervening period struggling to keep pace with Juventus.

Juve currently lead Inter by four points following two straight draws for the Milanese outfit but Conte’s passion means they are unlikely to endure their slump for too long.

Lukaku opens up on why Man Utd split was ‘the right decision’ https://t.co/i1TDejqXUA pic.twitter.com/aJMCzFq6Yn

One of the key cogs in his machine has been Lukaku who joined from Manchester United in the summer and has notched 14 goals this season.

The Belgian had seen his relationships with both Jose Mourinho and Ole Gunnar Solskjaer deteriorate during his last year at Old Trafford.

His relationship with Conte is a different story and he admits the honest approach the boss has brought to managing him is a real plus point.

Inter face Cagliari on Sunday at the Giuseppe Meazza and speaking ahead of the game, Lukaku has praised the impact the coach has had on the players.

“Conte is a coach you don’t want to disappoint,” he said. “He tells you to your face if you’re doing well or if you’re wrong.

“Conte is always there on the sidelines to encourage every player to work. When I look around, nobody is complaining, everyone is doing their best.”