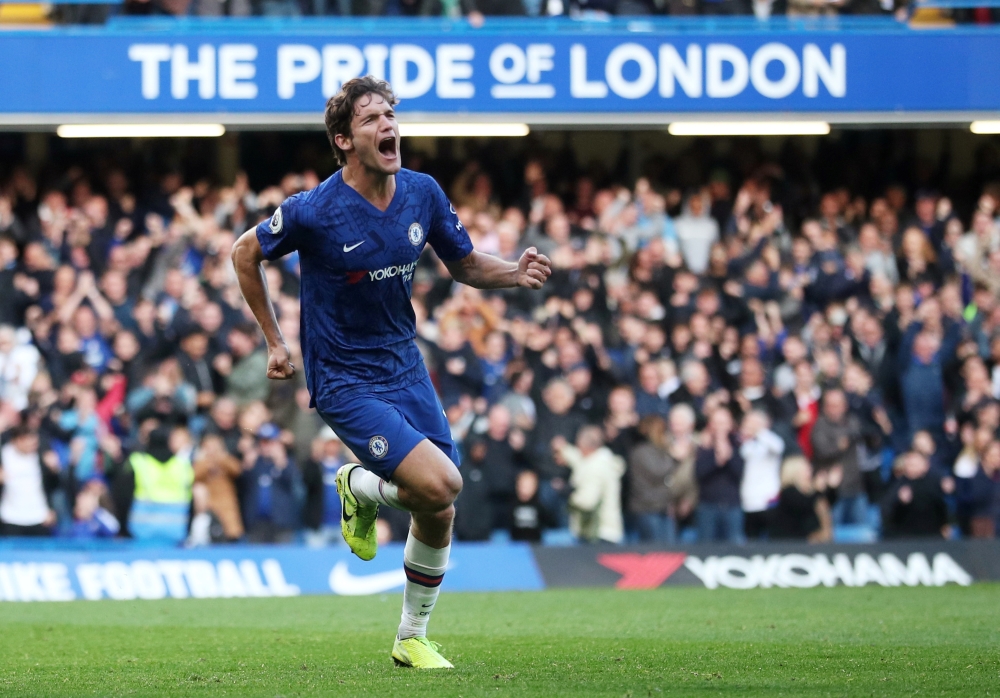 Inter Milan will face a battle from some top rival clubs if they wish to land Chelsea left-back Marcos Alonso in the summer.

On the whole, the defender’s switch to the English Premier League with Chelsea has been a success, but there are now signs his time is up and a move away could be on the cards.

Alonso’s future has been shrouded in doubt after he lost his place in the Chelsea first-team and there was talk of him leaving in the January transfer window.

A deal failed to materialise and he stayed in west London, but that could change at the end of the season, and he will not be short of options if Chelsea do decide to cash in.

Inter will be one option as Conte knows the player well from his time in charge of Chelsea and a reunion at the San Siro is an option.

The Nerazzurri chief may have signed Ashley Young in the January window, but that is not stopping reports in the Italian press from suggesting that Alonso remains on his wanted list.

However they will face strong competition for his services as there is talk of Serie A title rivals Juventus also showing an interest as they look to bring in experienced back up for current number one left-back Alex Sandro.

Bayern Munich could also offer the player the chance to experience life in the German Bundesliga and the former Bolton Wanderers star could have a tough decision to make if he does move on to pastures new.